Photographed in 2014, just elected deputy, after the growth of the student movement of young politicians who since 2011 began to fight against Chilean private education: the most expensive in the world and one of the main causes of the immense social inequalities of this country.
Hundreds of thousands of students took to the streets to ask for public, free and quality education. Demonstrations across the country have thrown the right-wing government of Sebastián Piñera into crisis. The movement has since become one of the most influential of national political actors. From 2014, with the change in the Bachelet government, some of the very young leaders of those movements entered Congress as deputies.

Today, after the protests of the Estatillo social (2019-2020), which led to a violent repression by the government,
Boric embodies the values of a new generation of Chilean politicians. Former student leader, ecologist and feminist, he made his debut in his speech to the Moneda also greeting in the languages of the native populations.

From March 11, 2022 he will become the youngest chilean president ever. 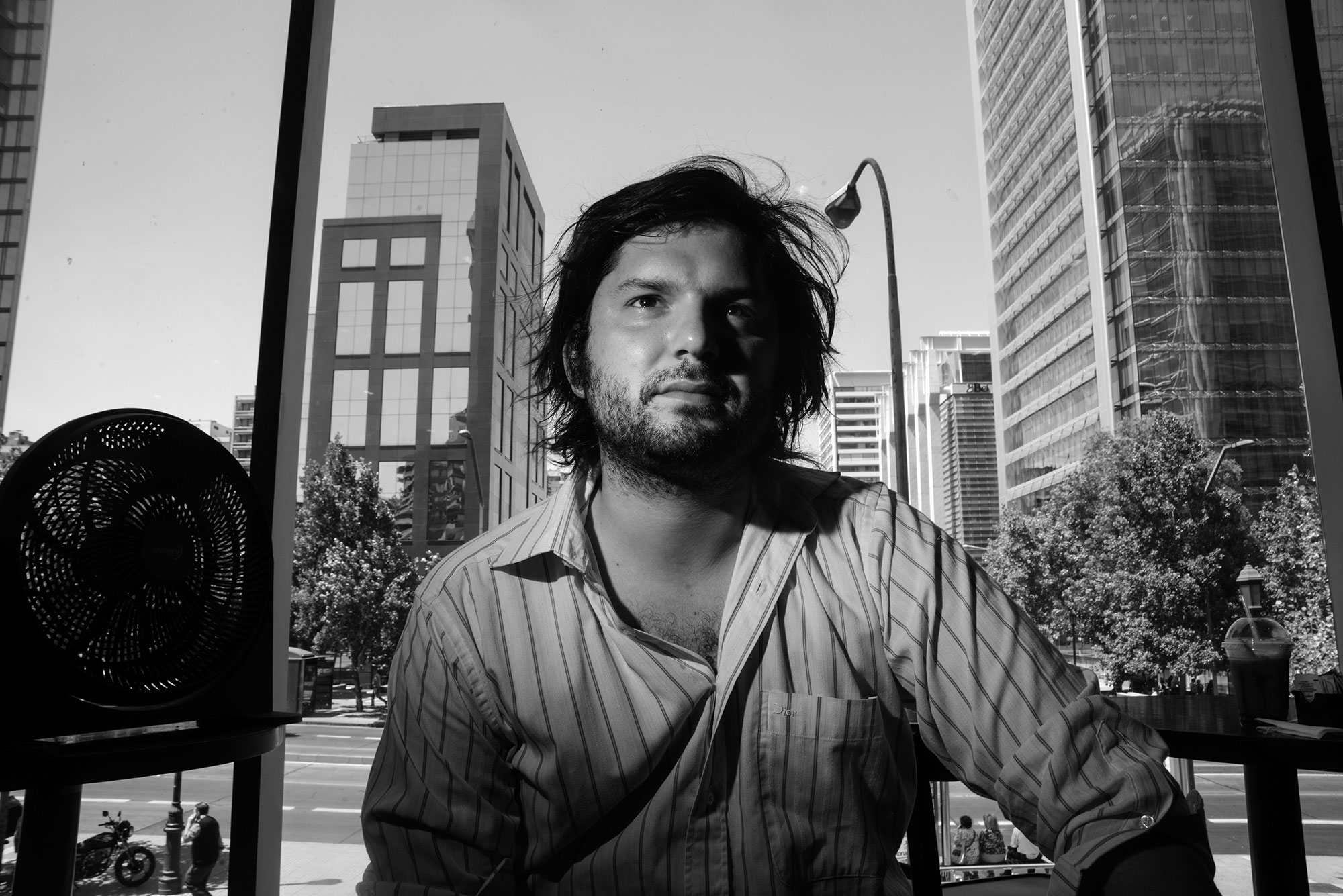 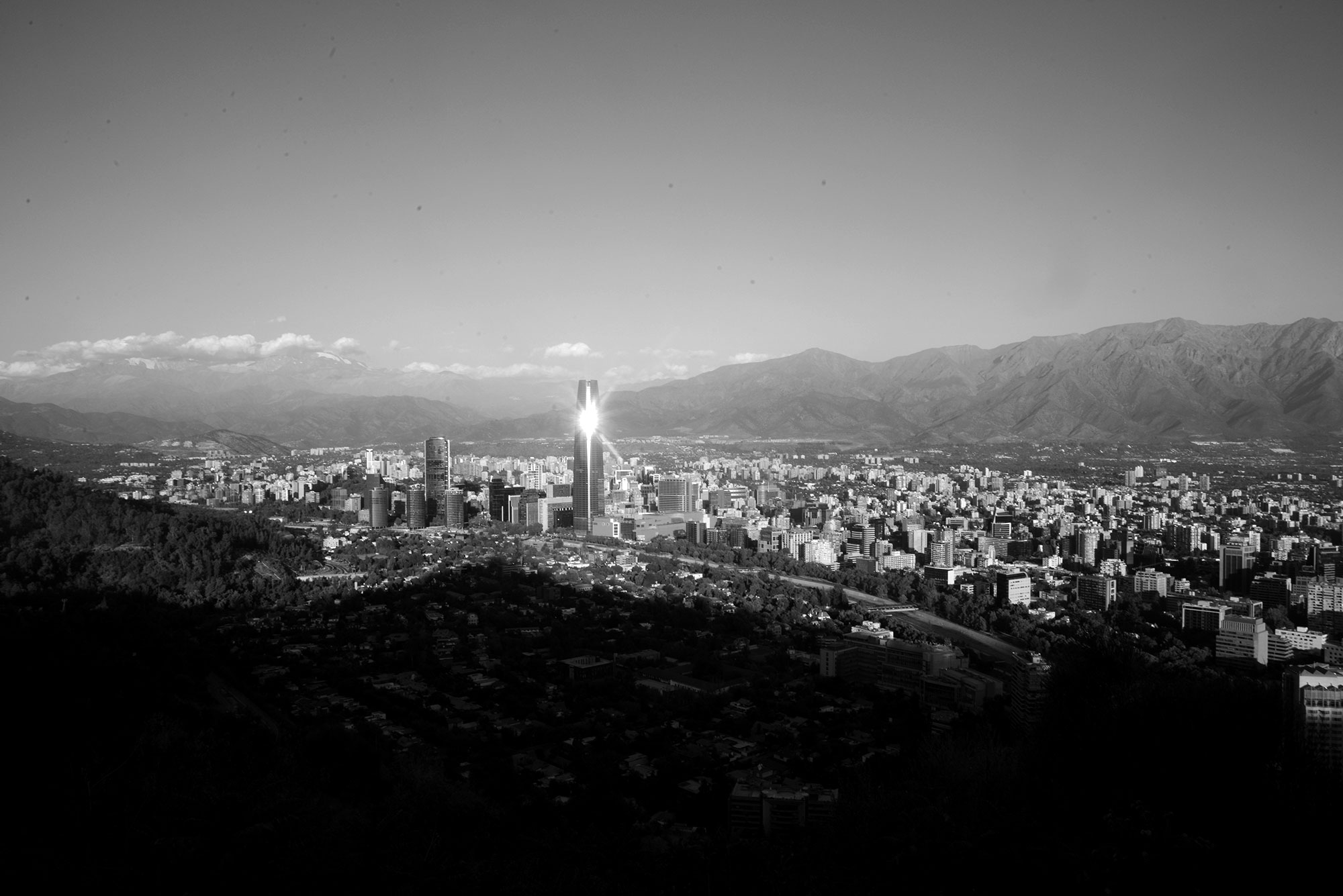 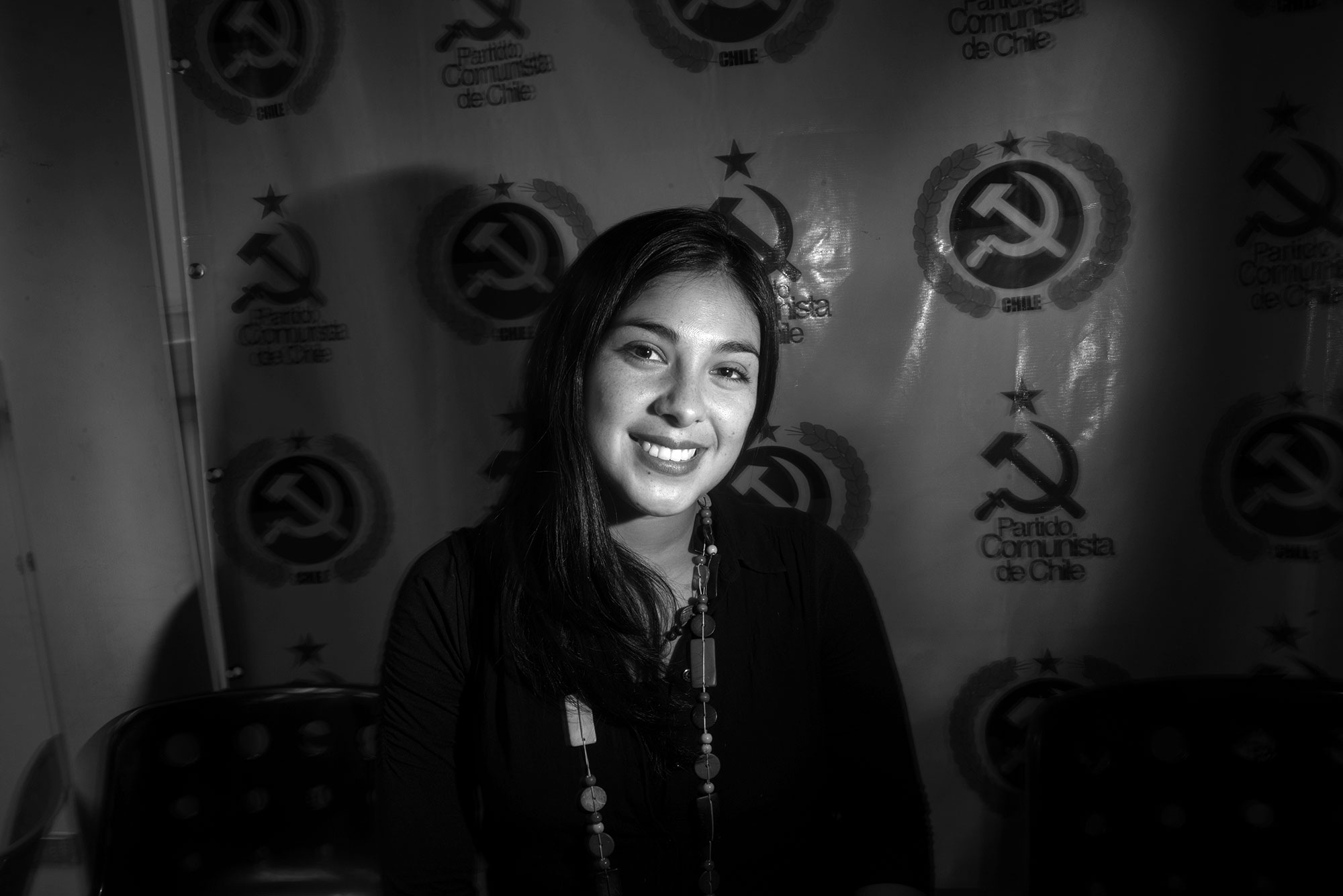 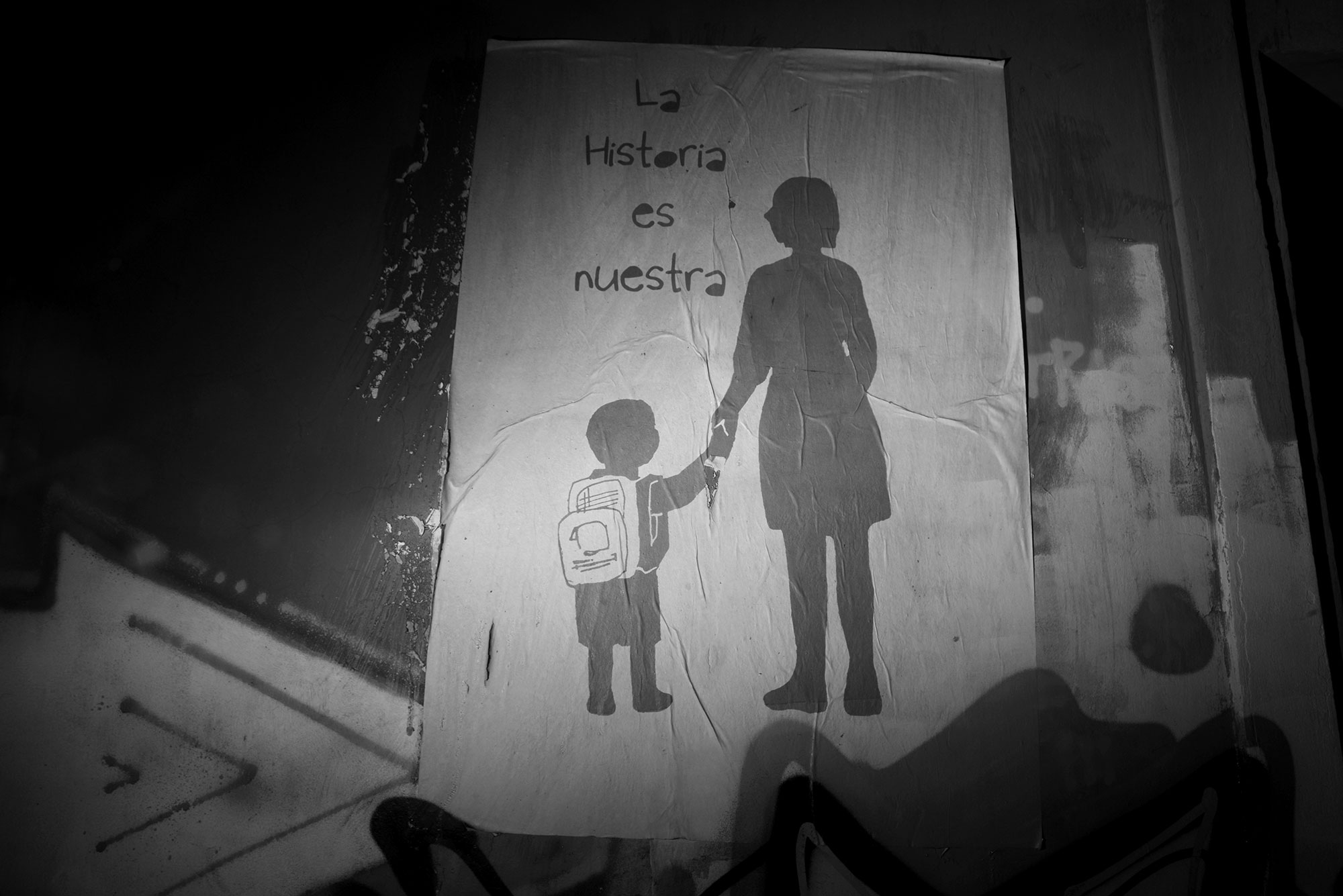 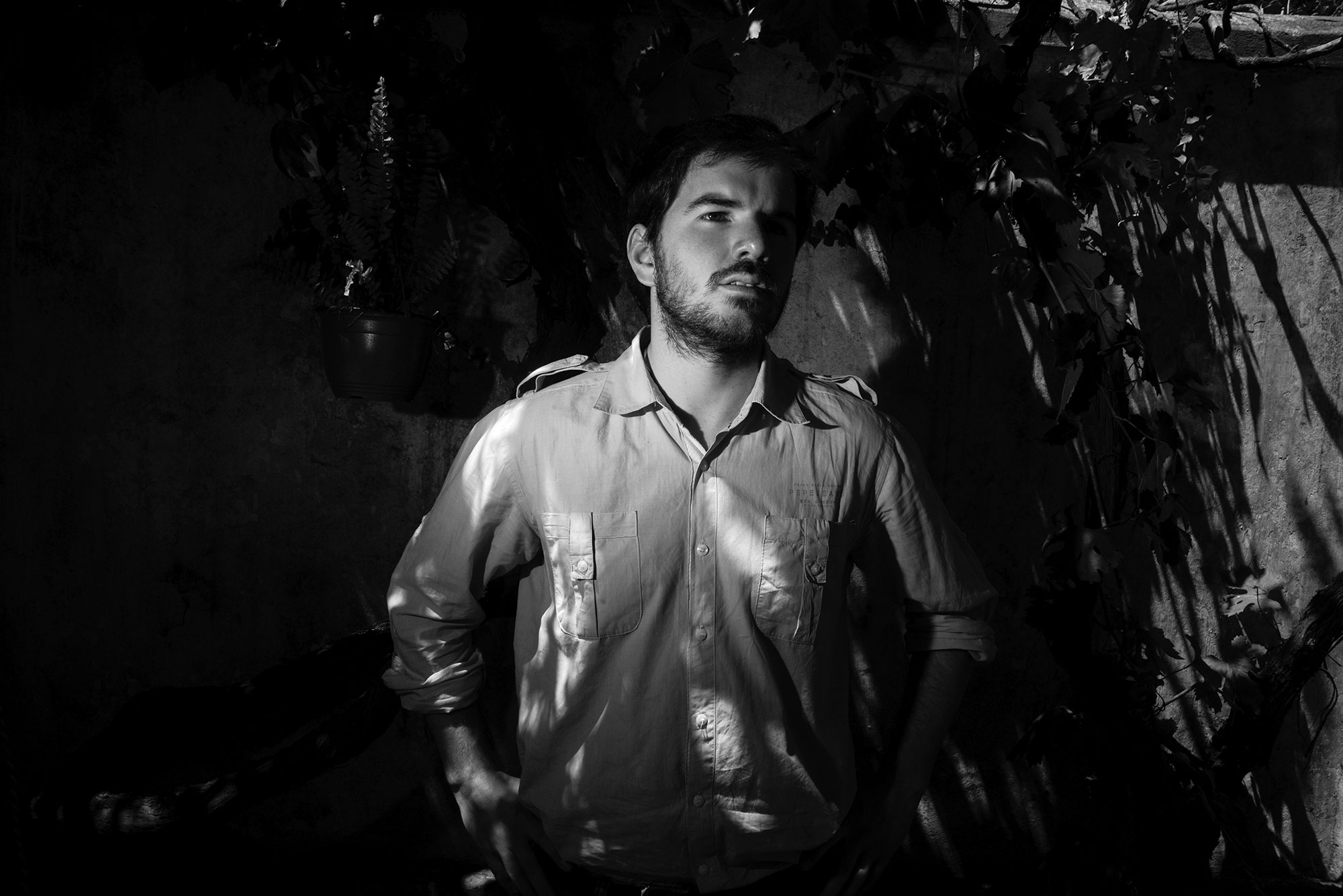 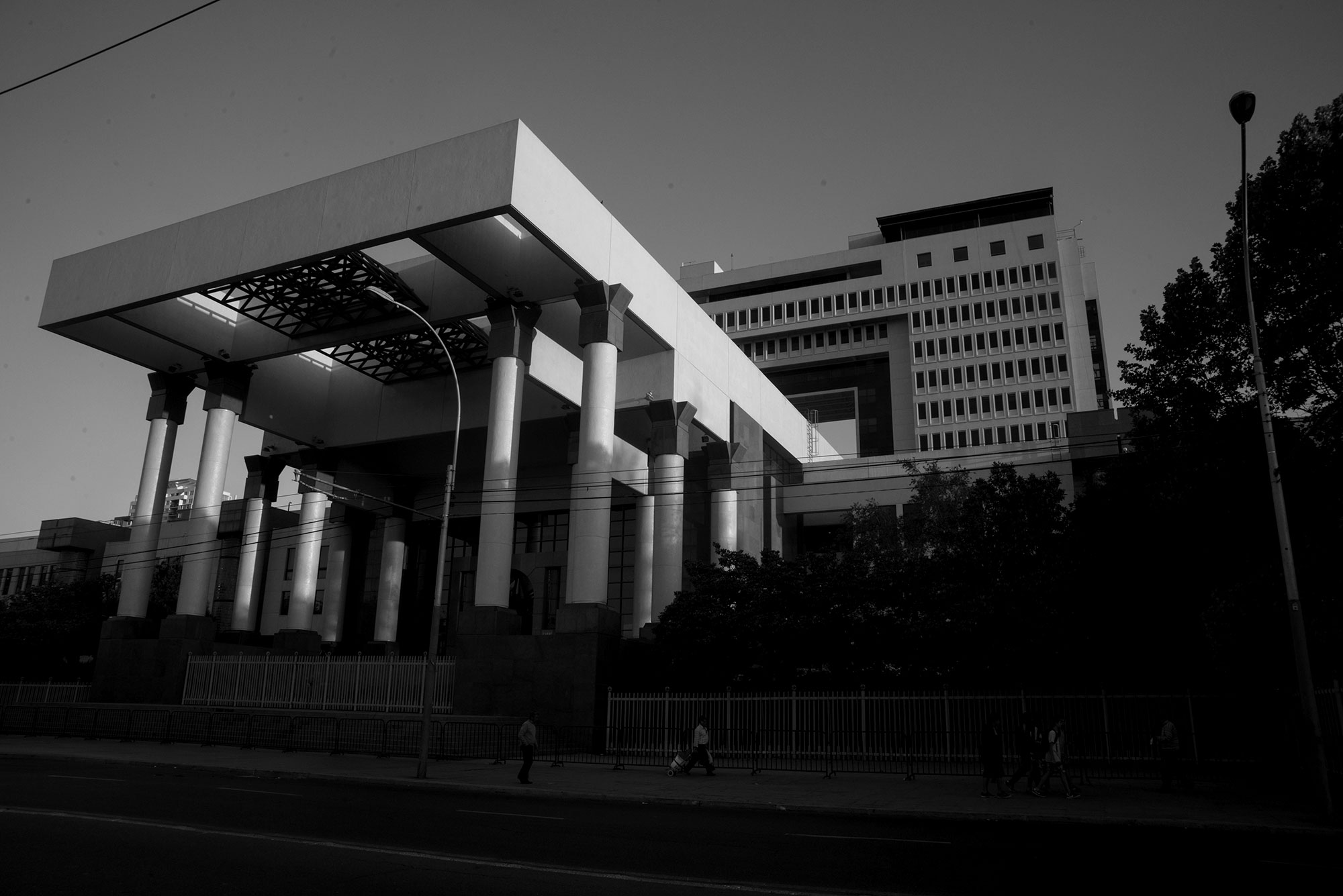 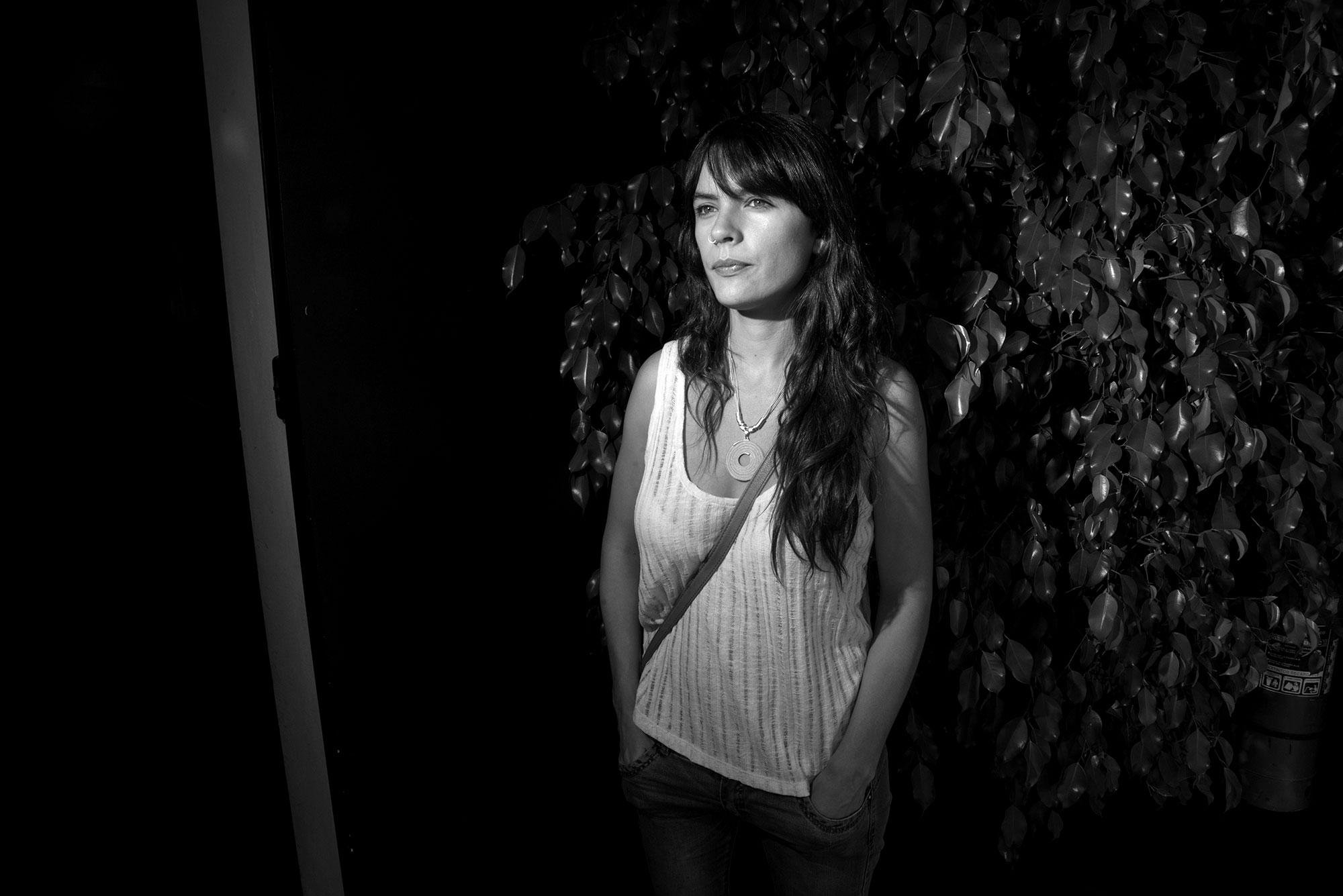 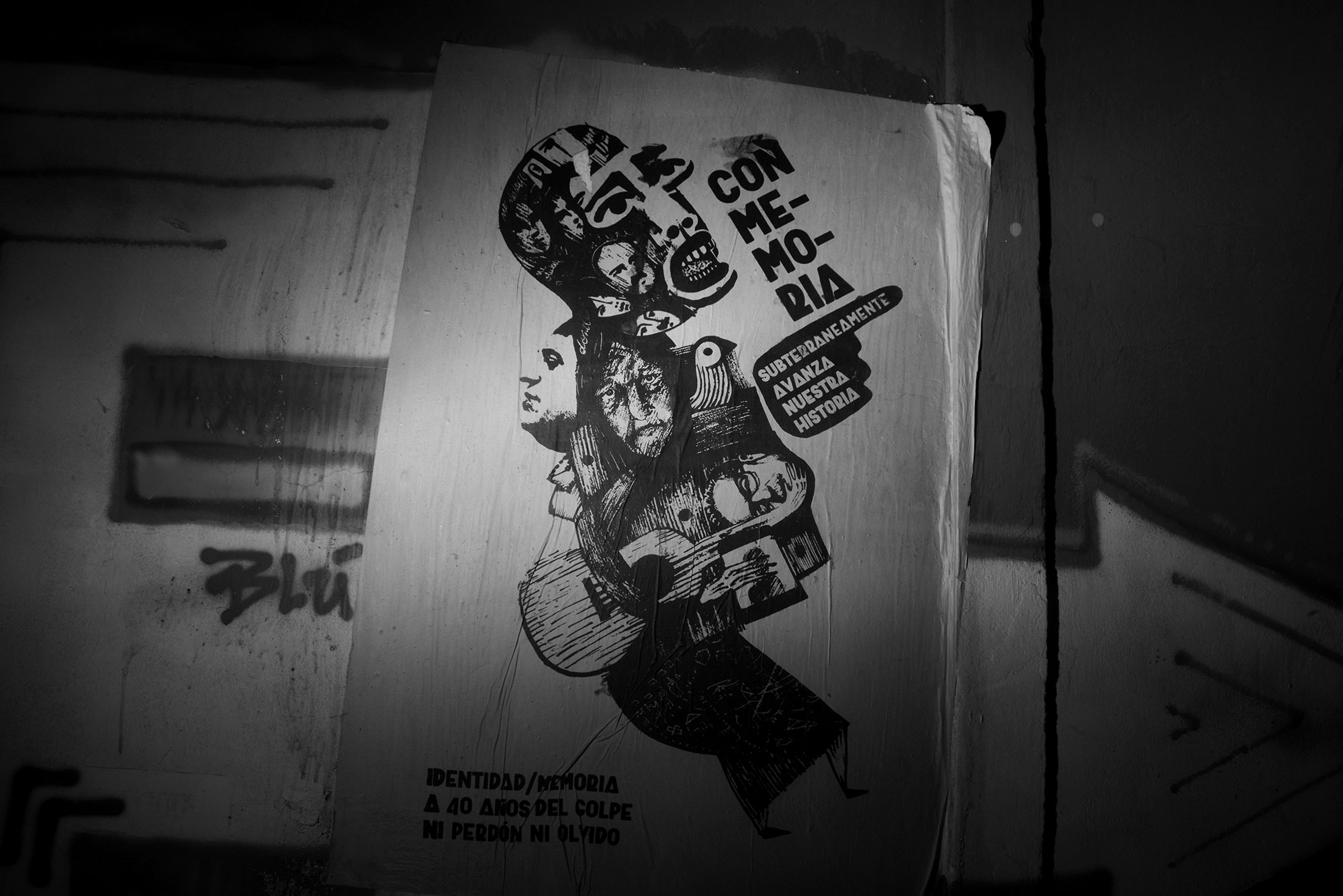 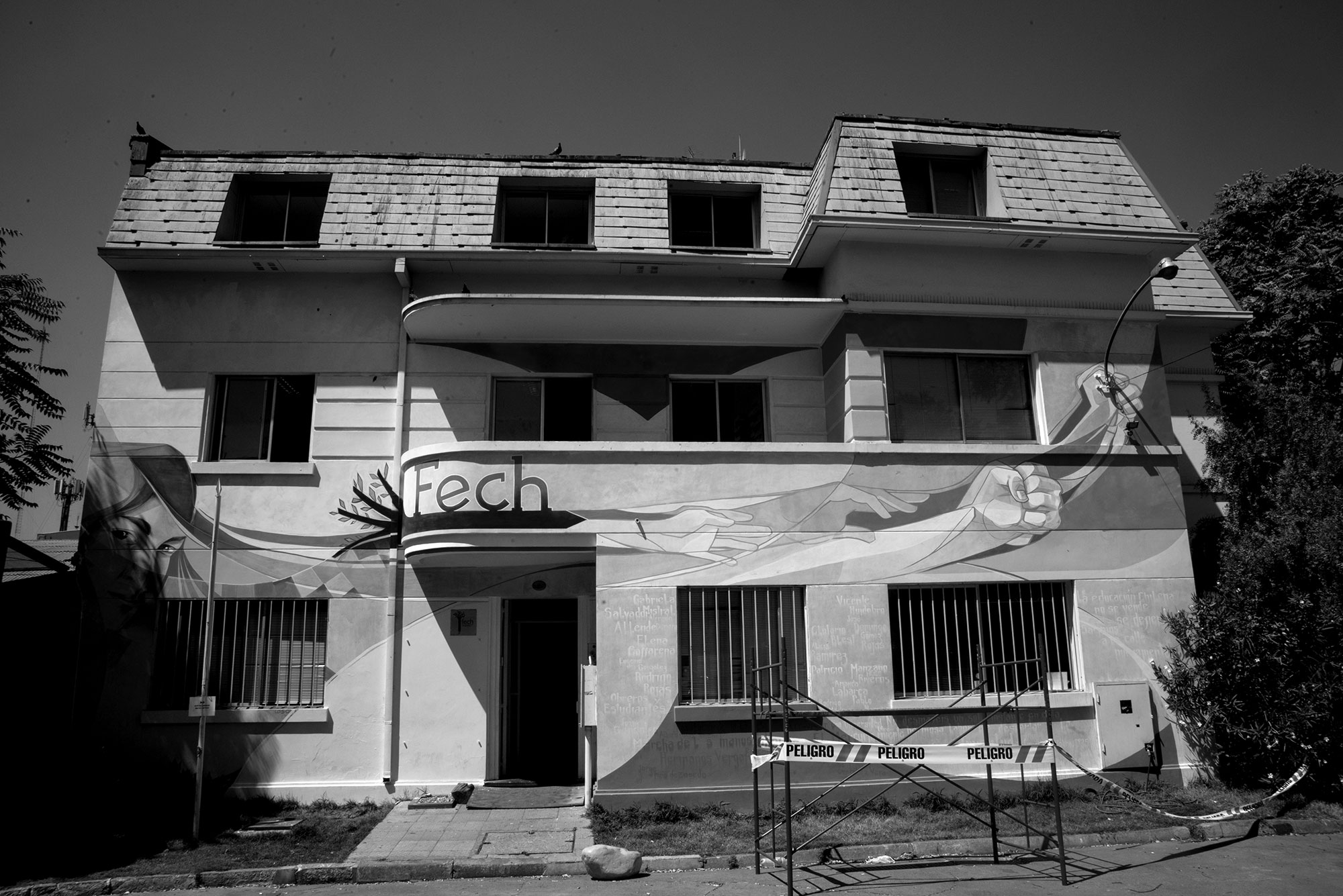 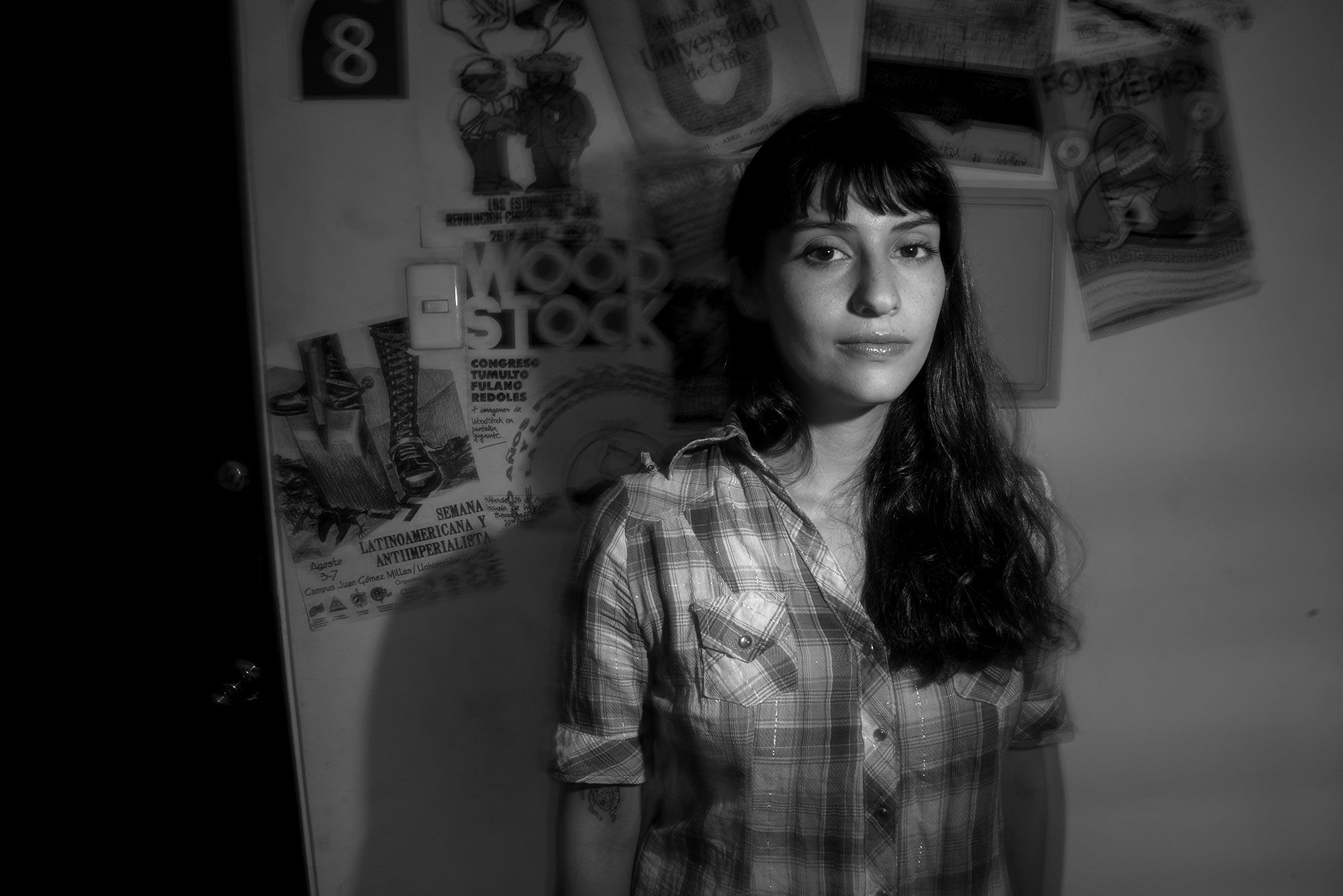 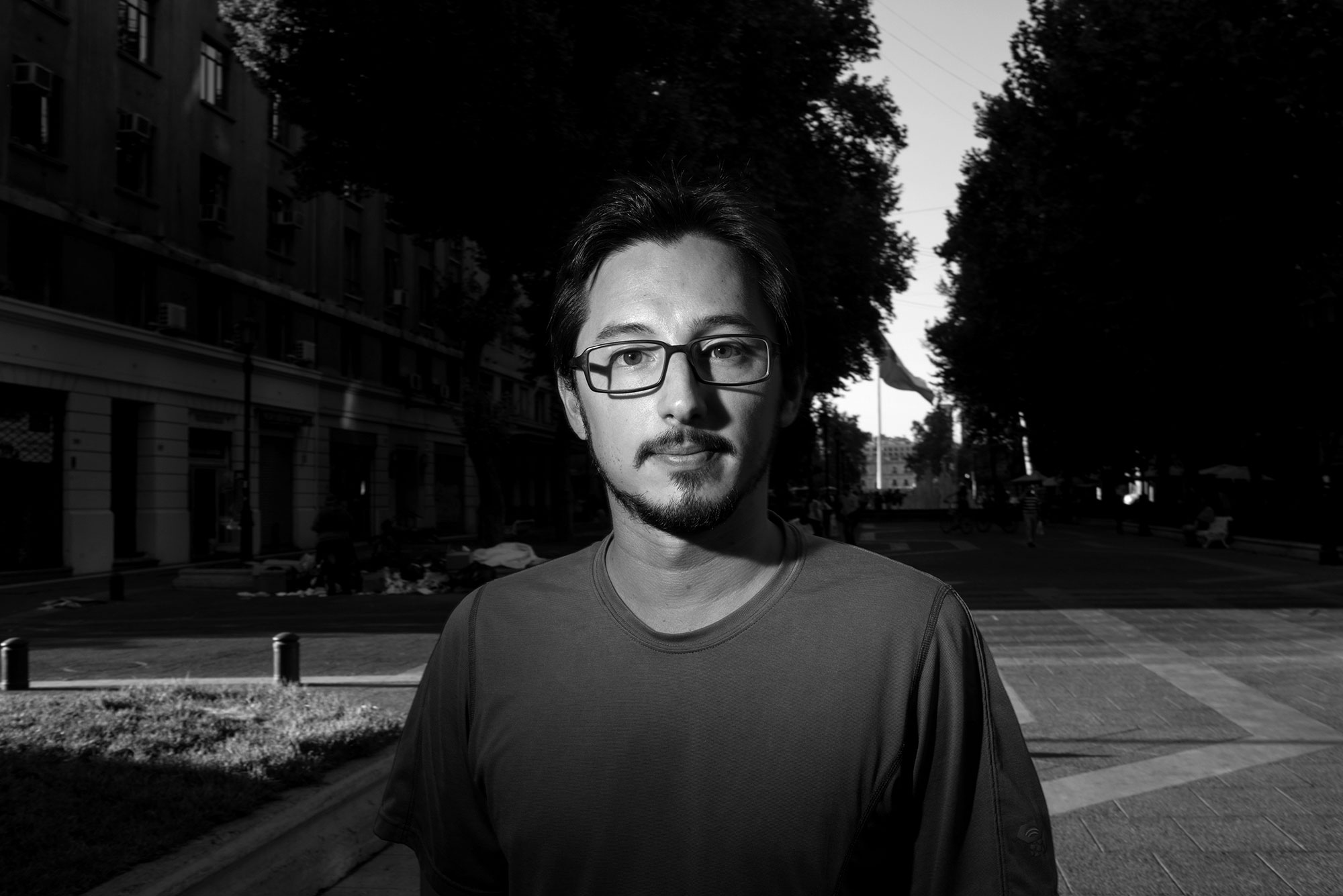