The wonder of randomness

“The life of the people, I have seen, coincides everywhere and is an immense swarm of bodies and thoughts throughout.

The threads that run through the mind finally come to one and the mechanism is suddenly triggered, recovering,

and transforming the real into lived matter. “

The look of the photographer and then of those who observe these photographs is in a certain sense the allegorical gaze of the flâneur; its temporal dimension is the instant, the conceptual the fragment.

The decisive moment feel so distinct from the mundane experiences that most people have as they walk through the streets. But there is always a drama or oddity that is unfolding even in the most unsuspecting of moments. The same nuance, all around the world, define them somehow making them inextricably related. That (im)perfect instant of truth. 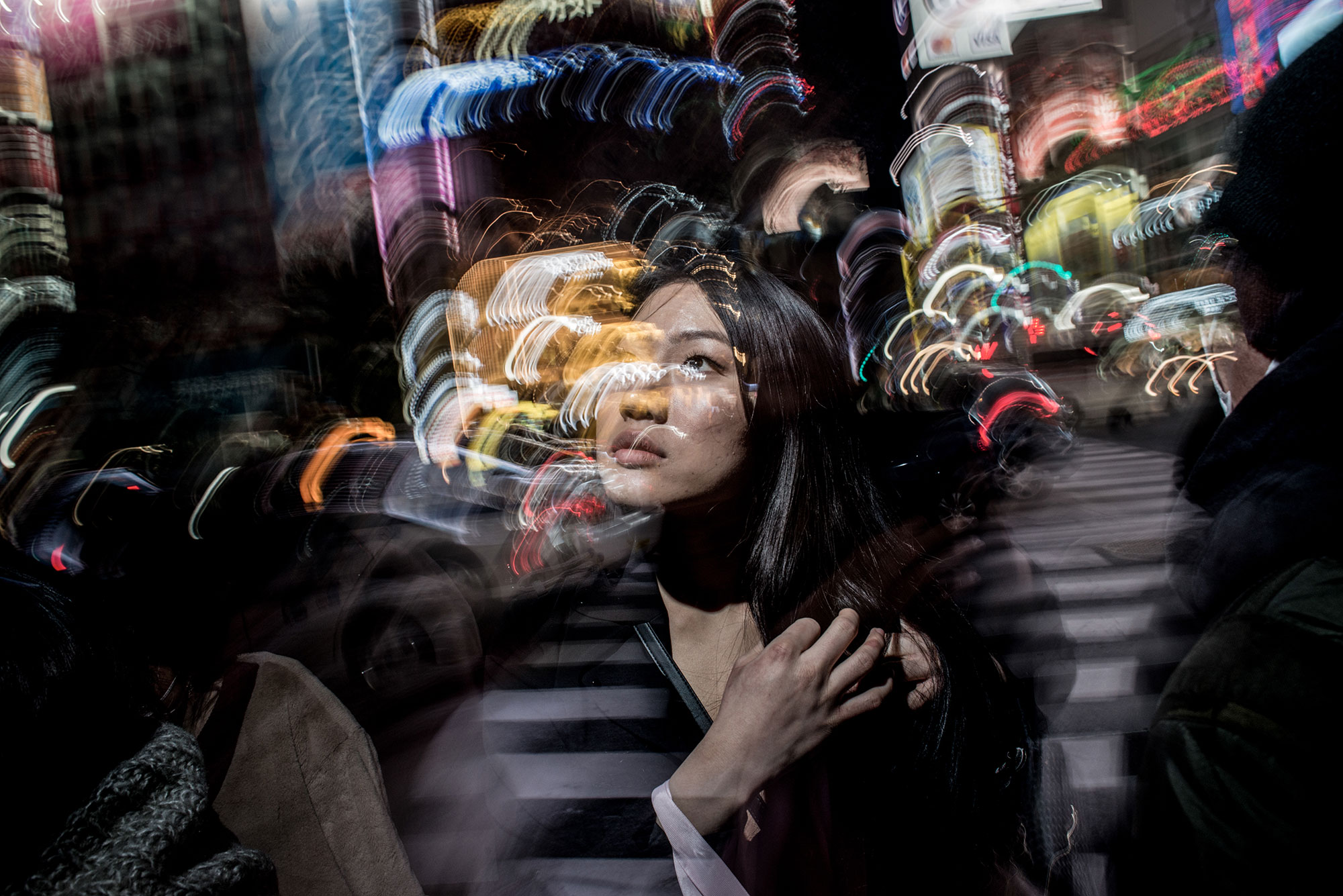 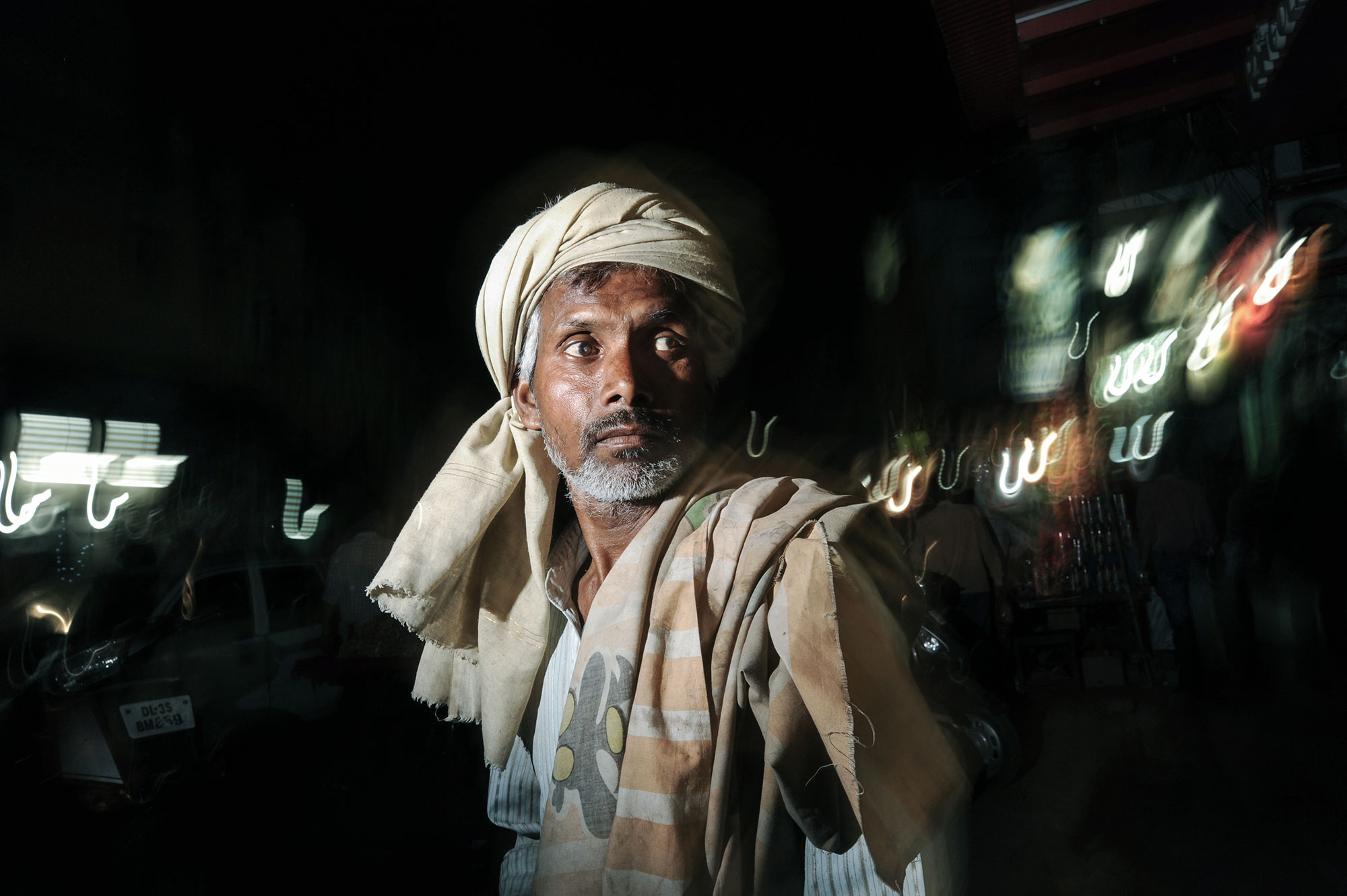 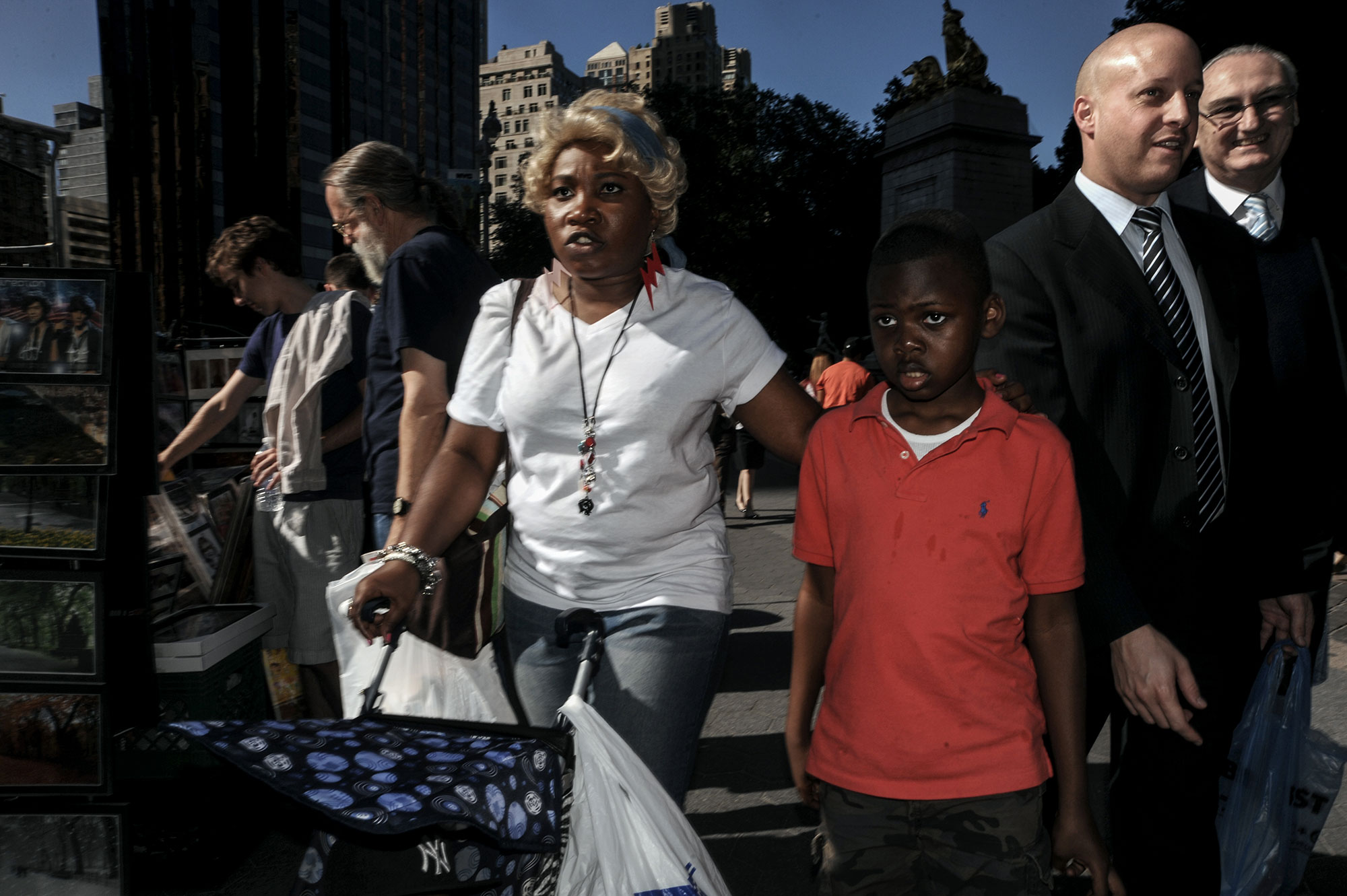 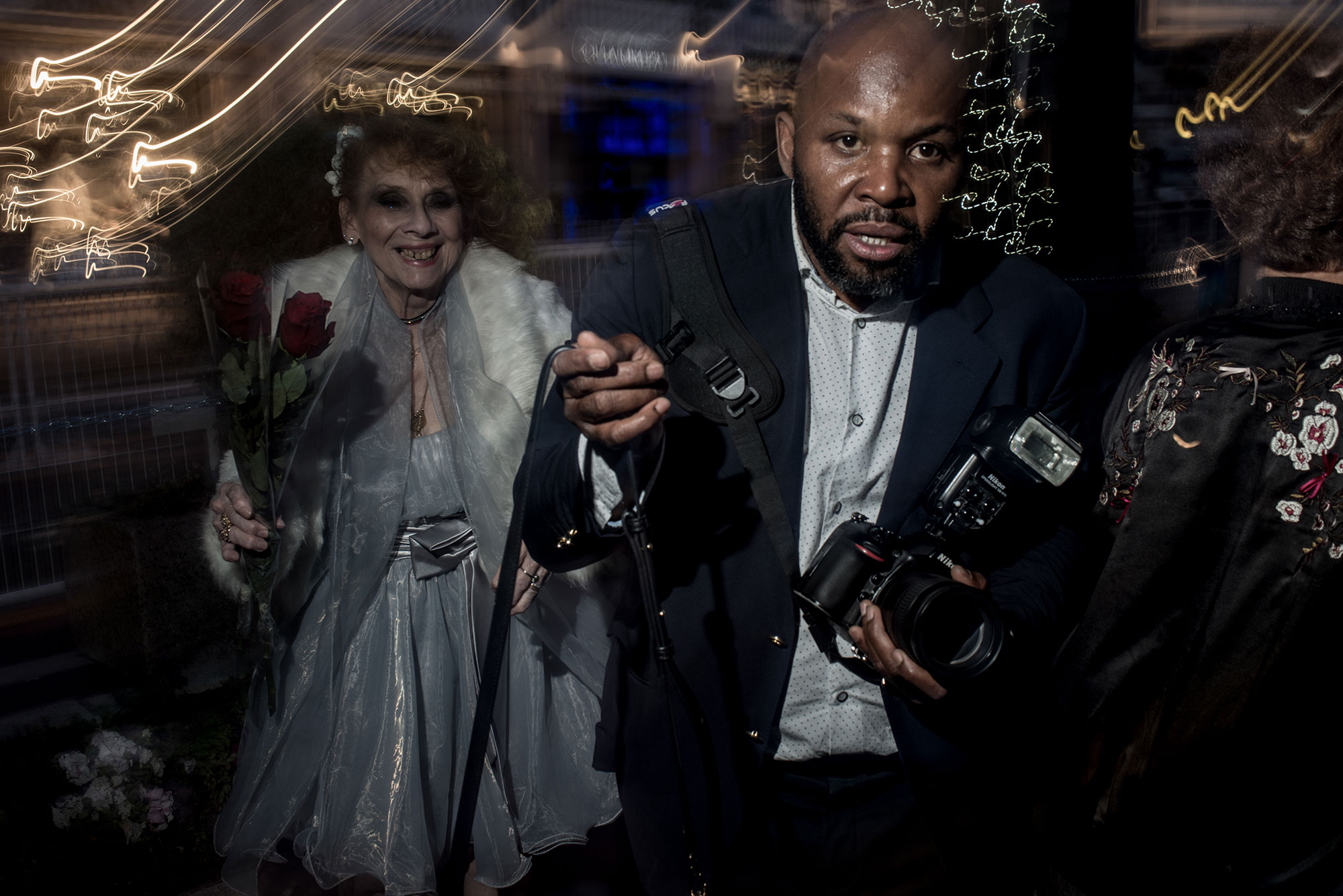 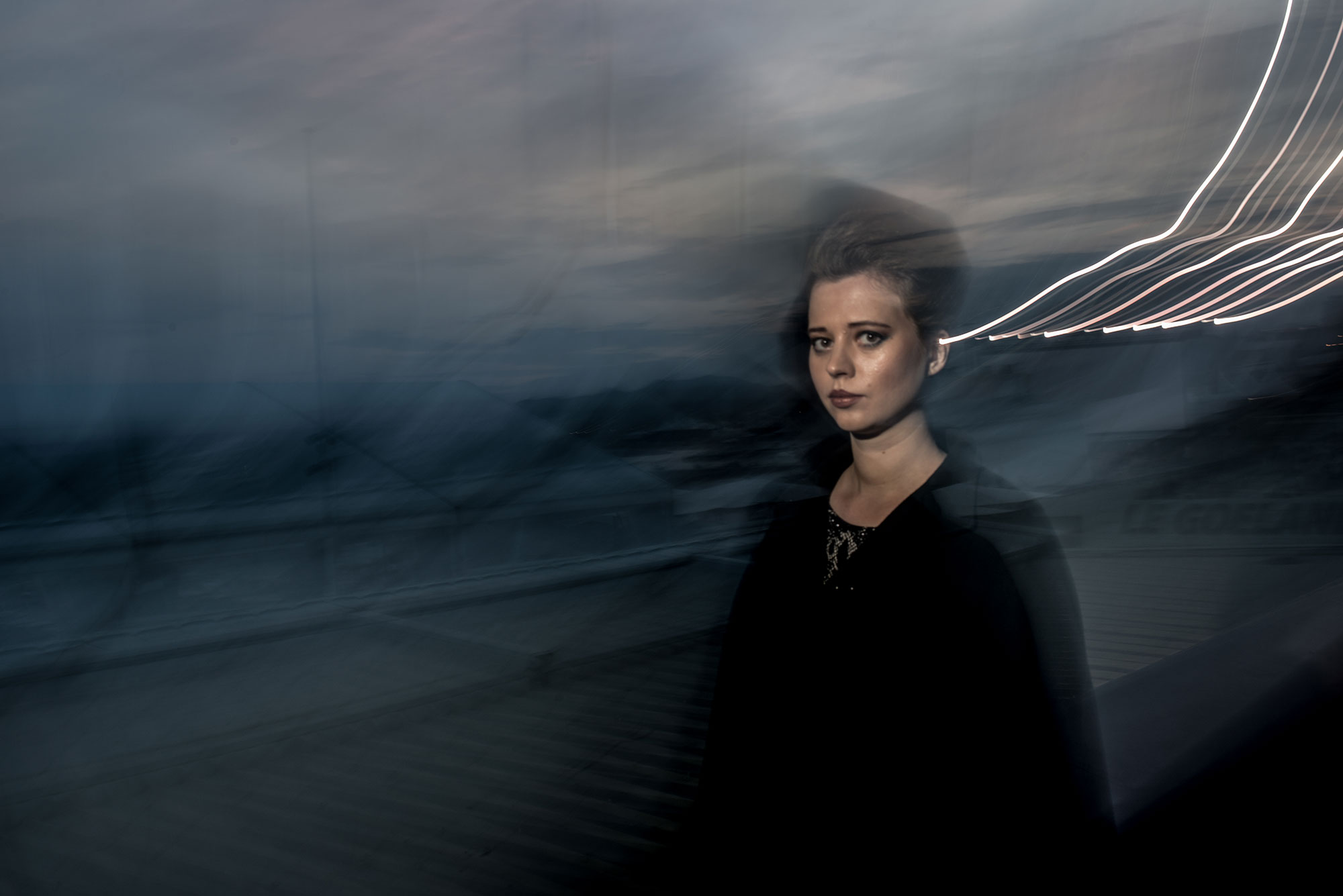 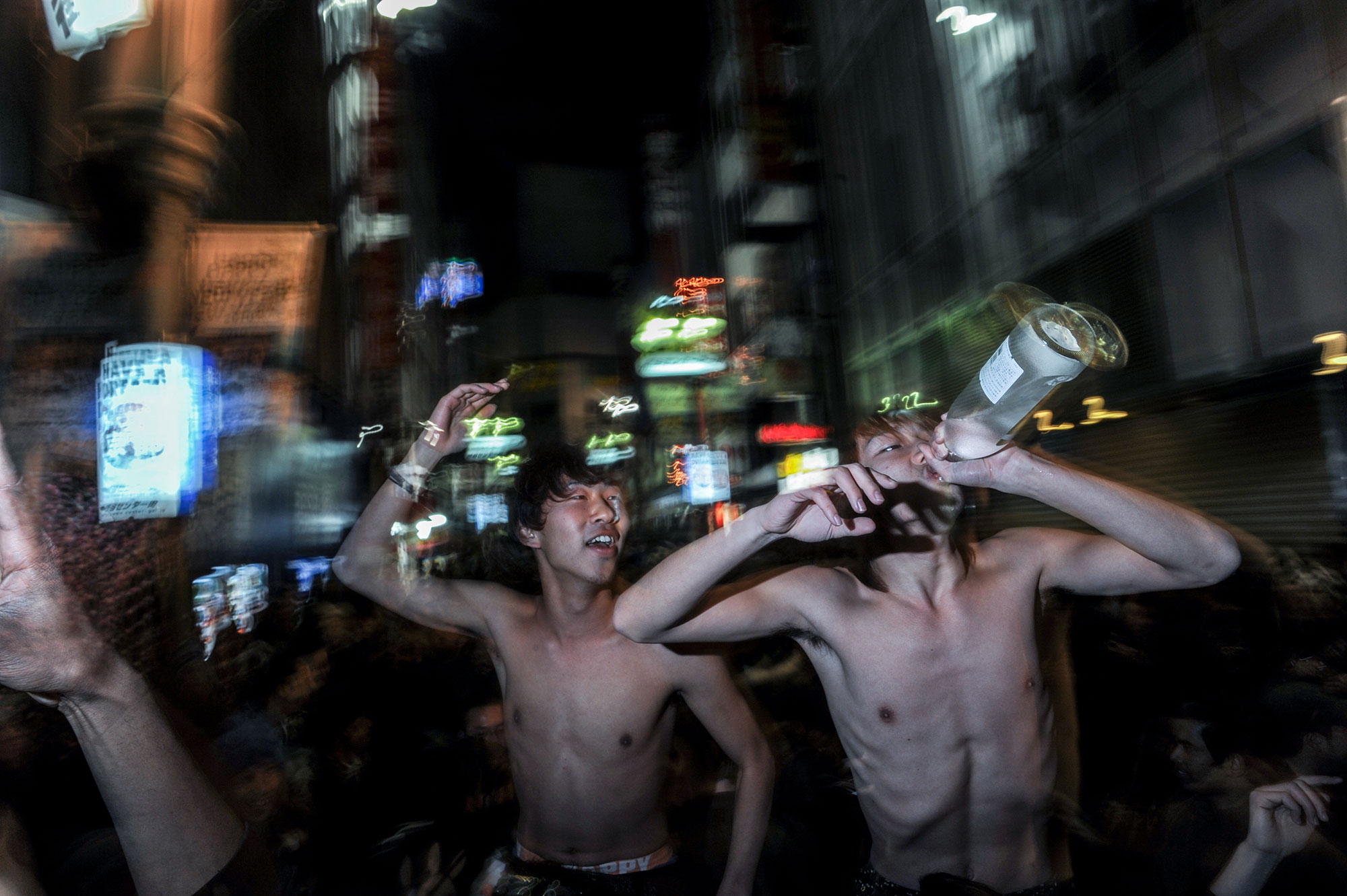 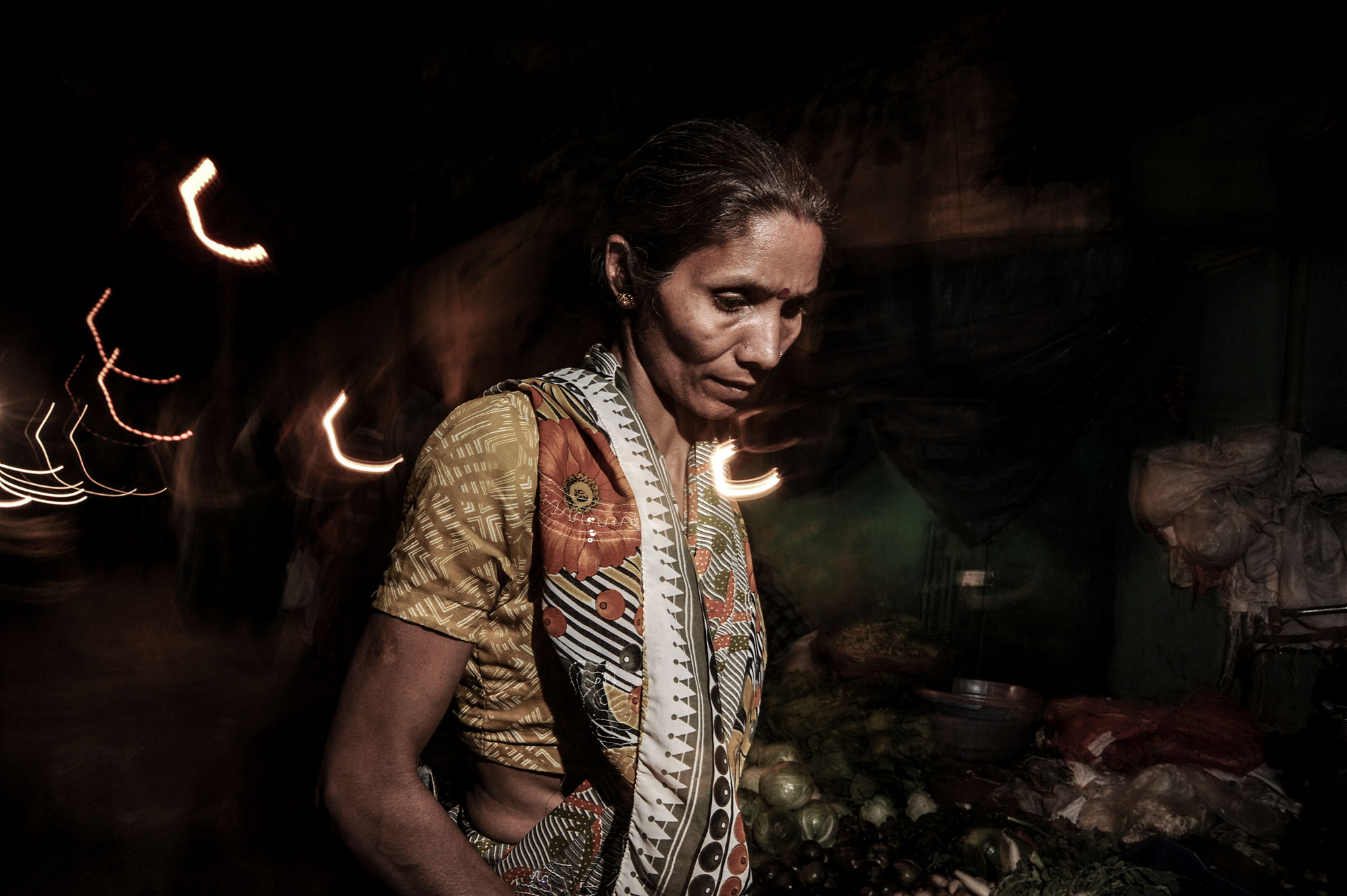 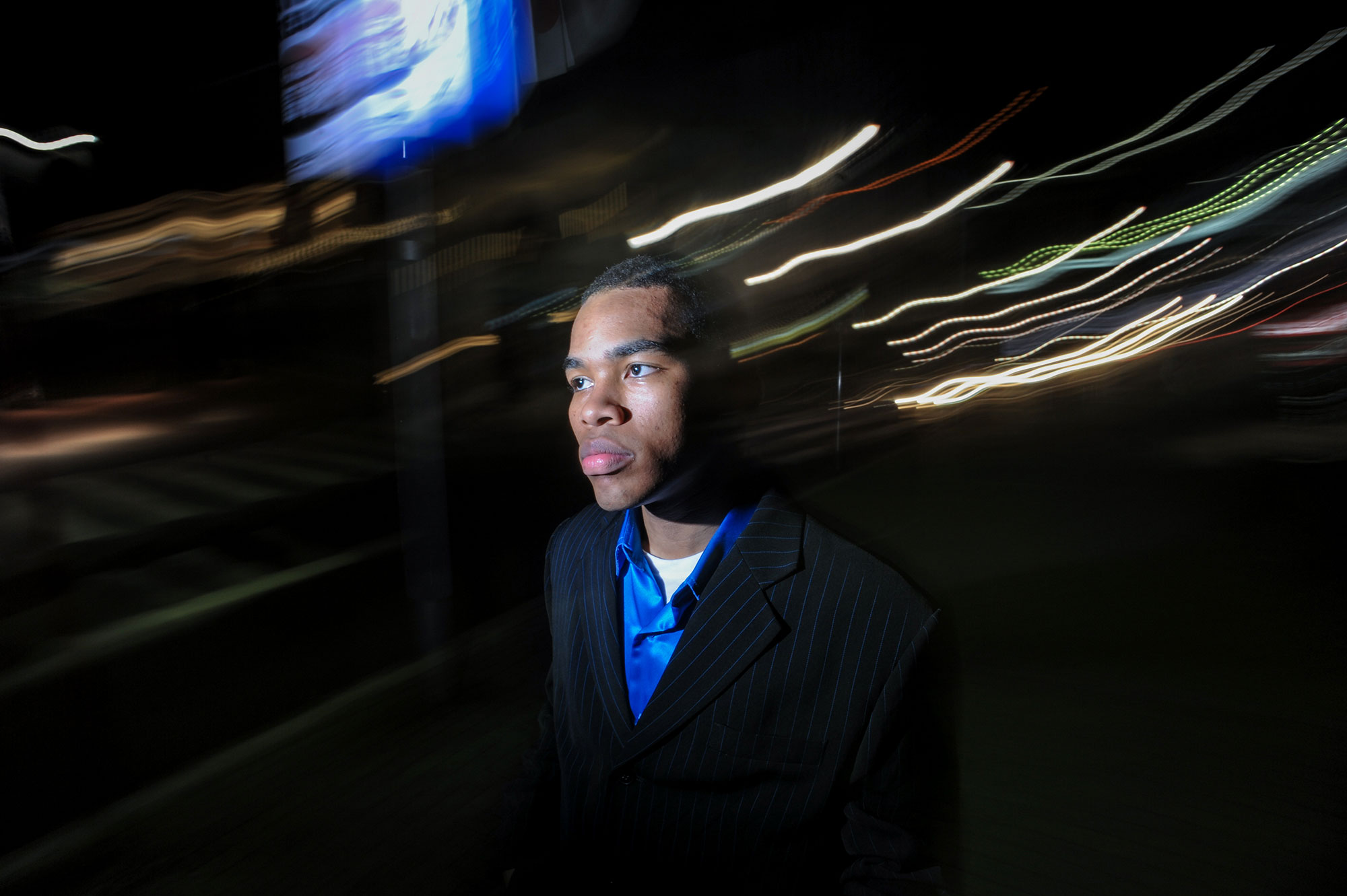 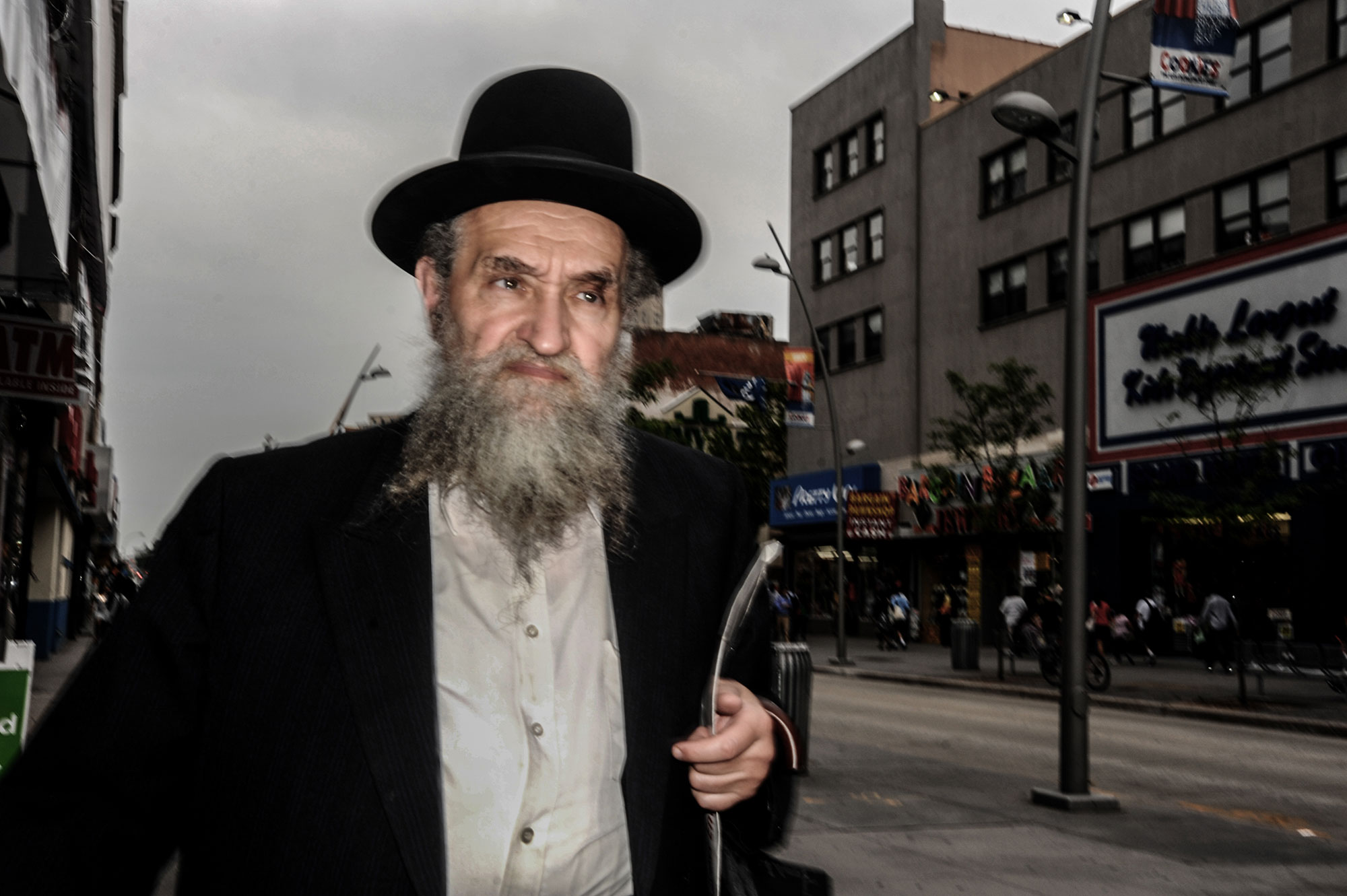 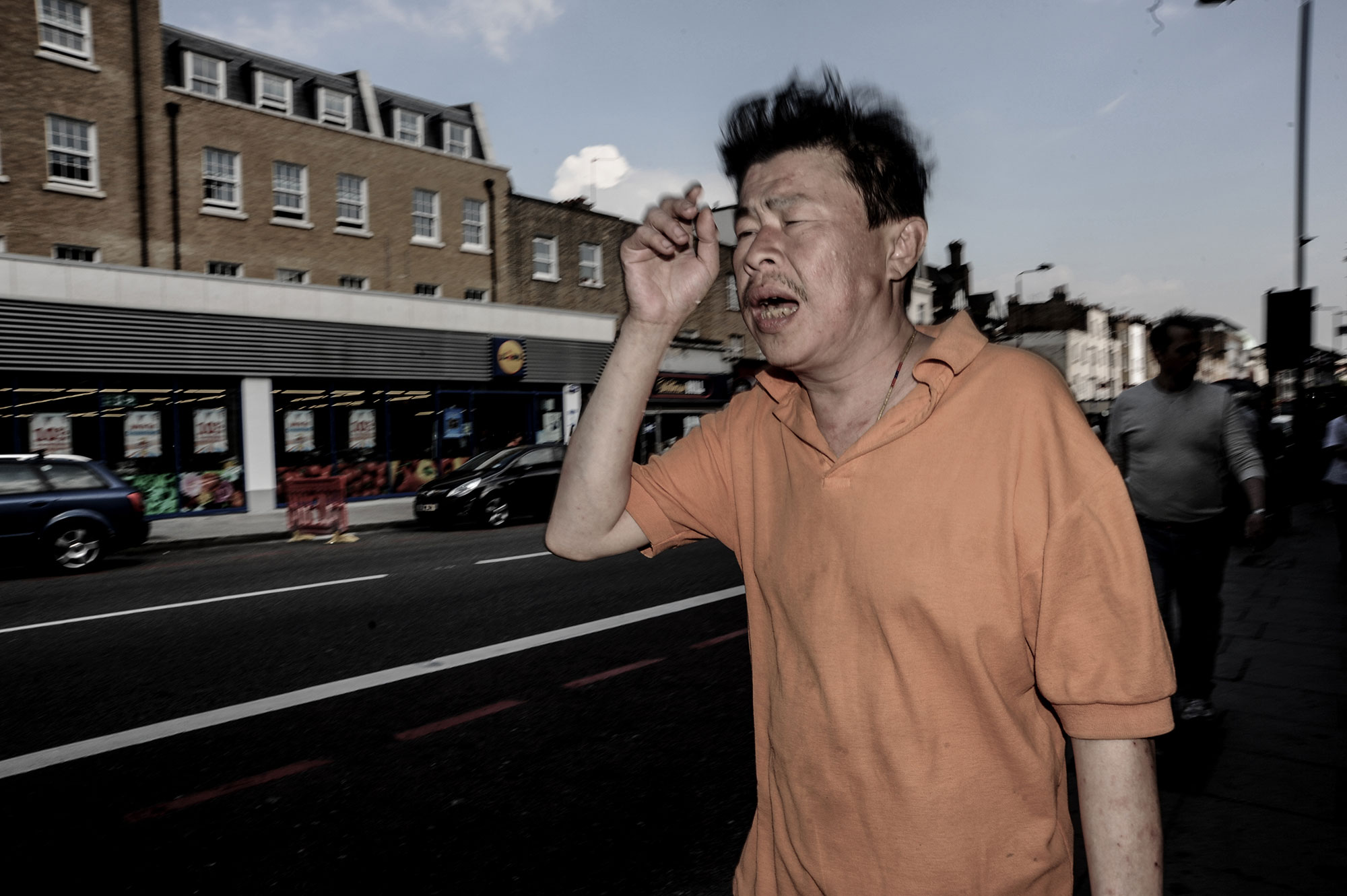 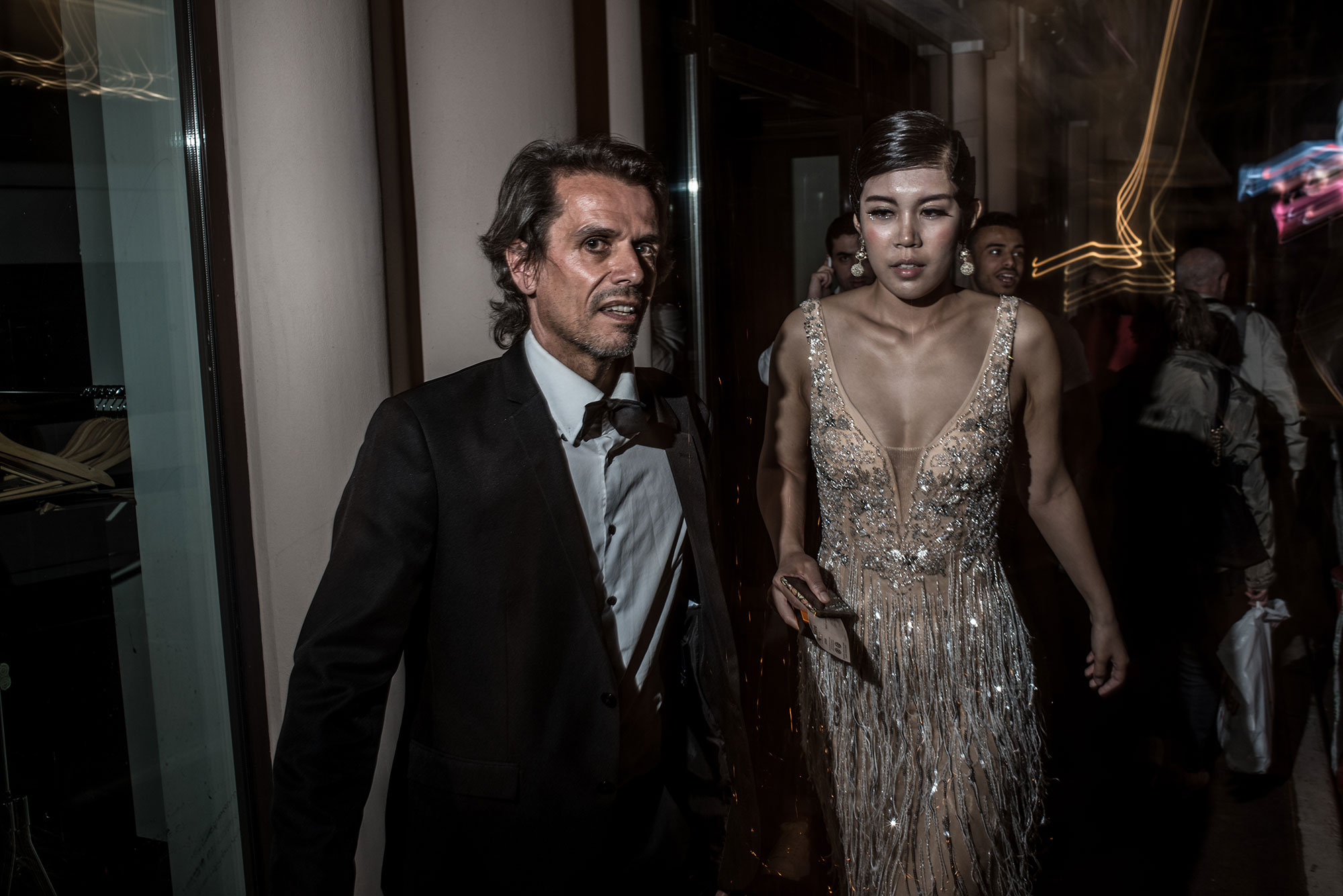 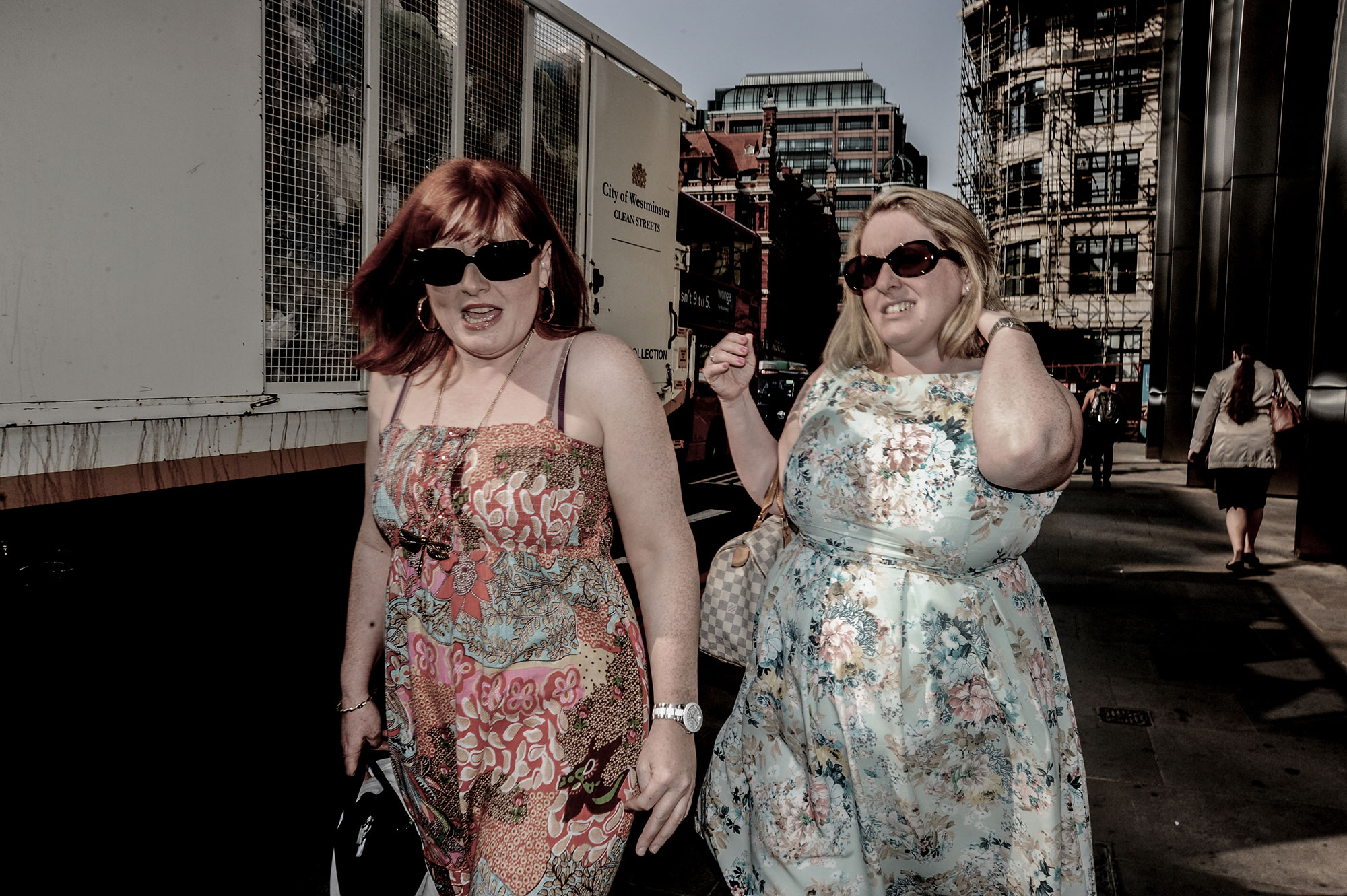 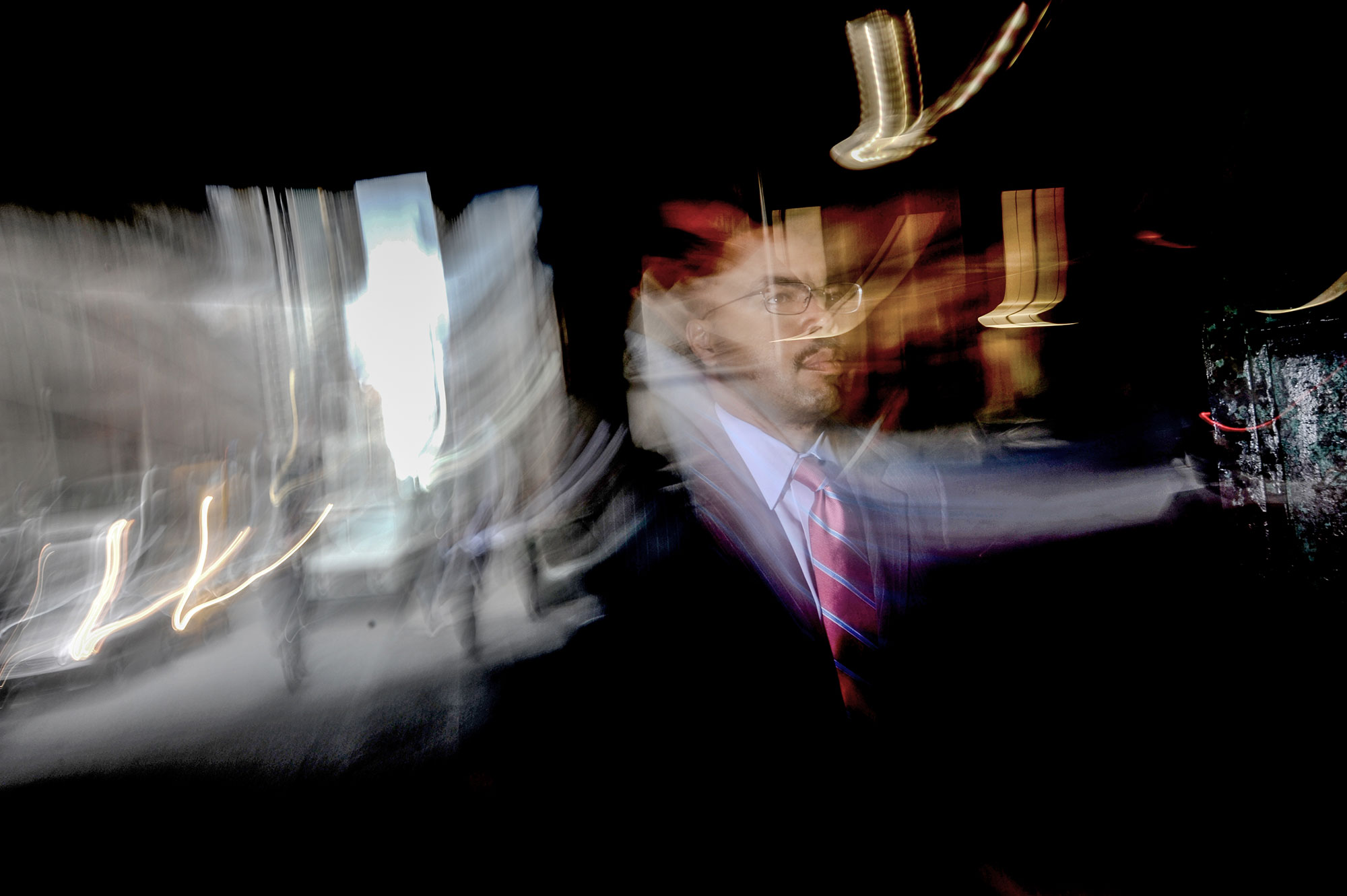 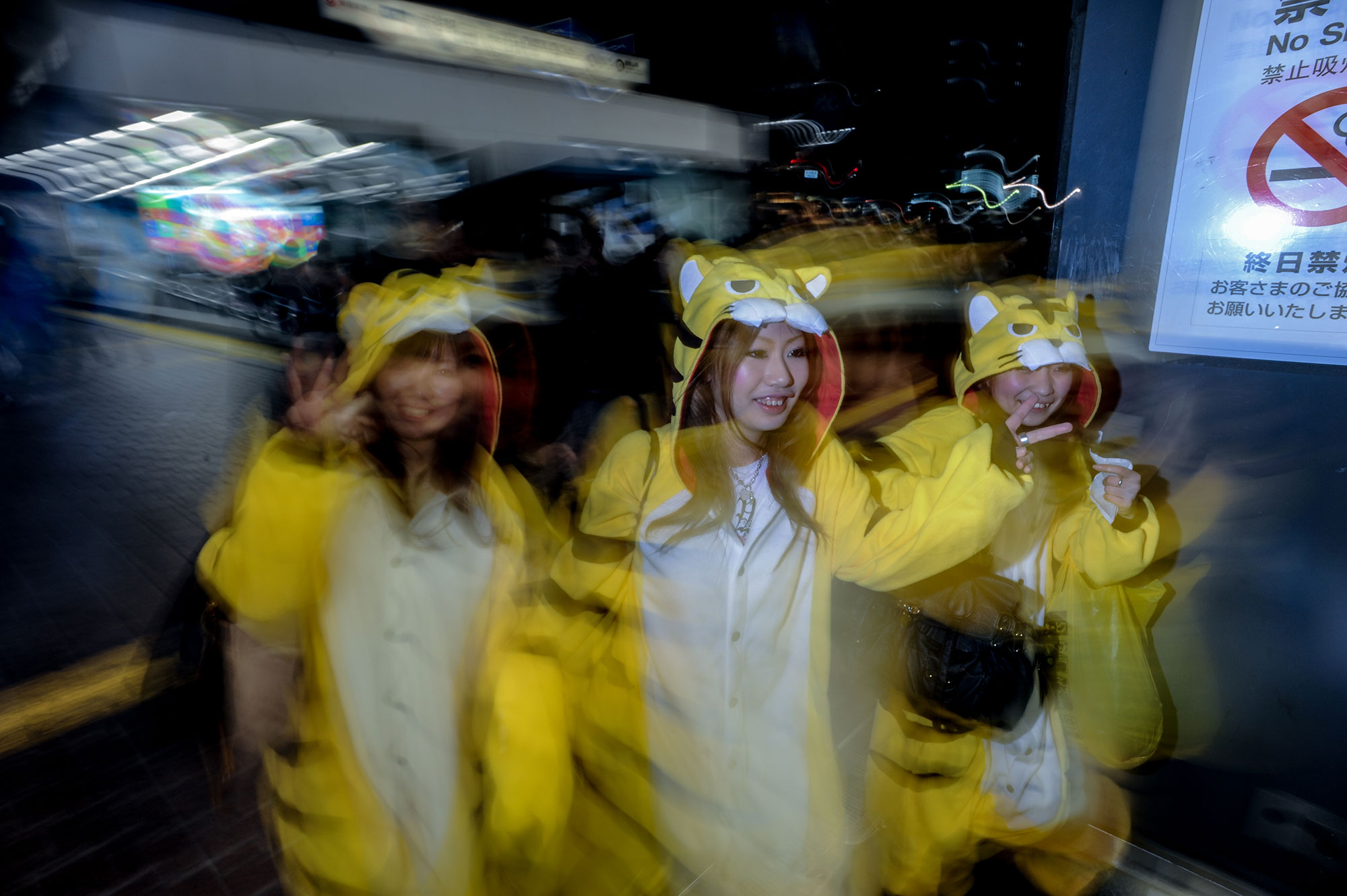 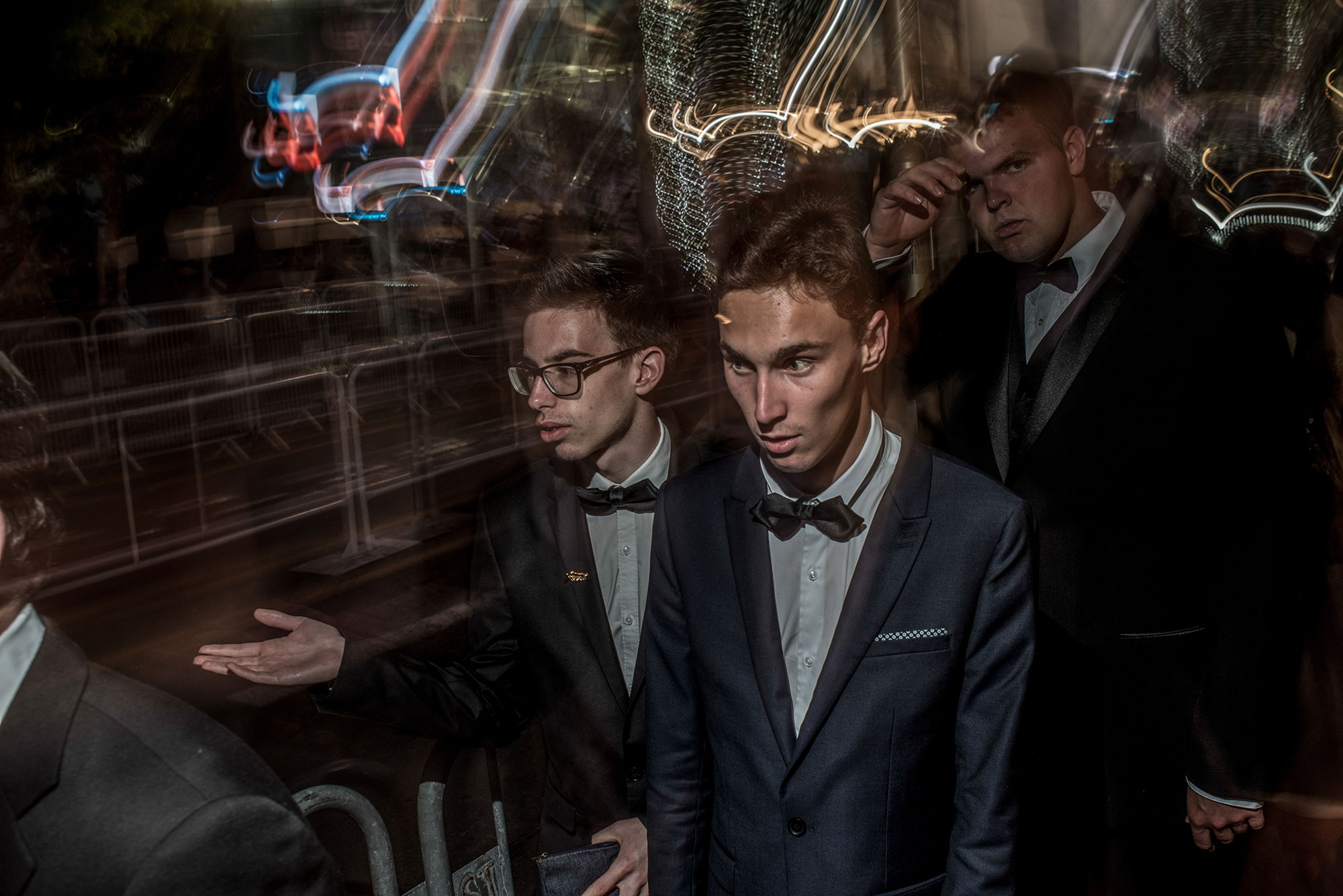 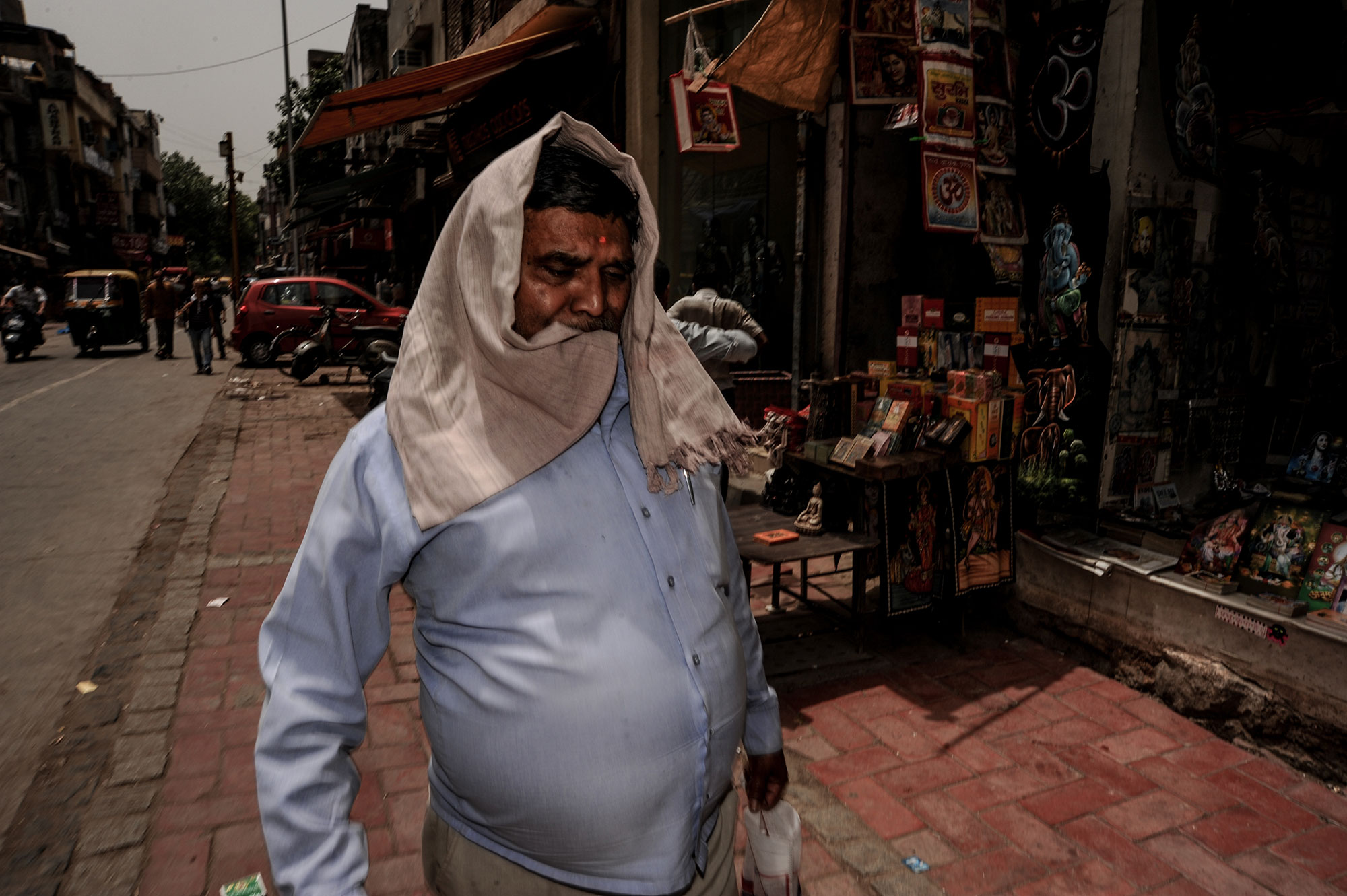 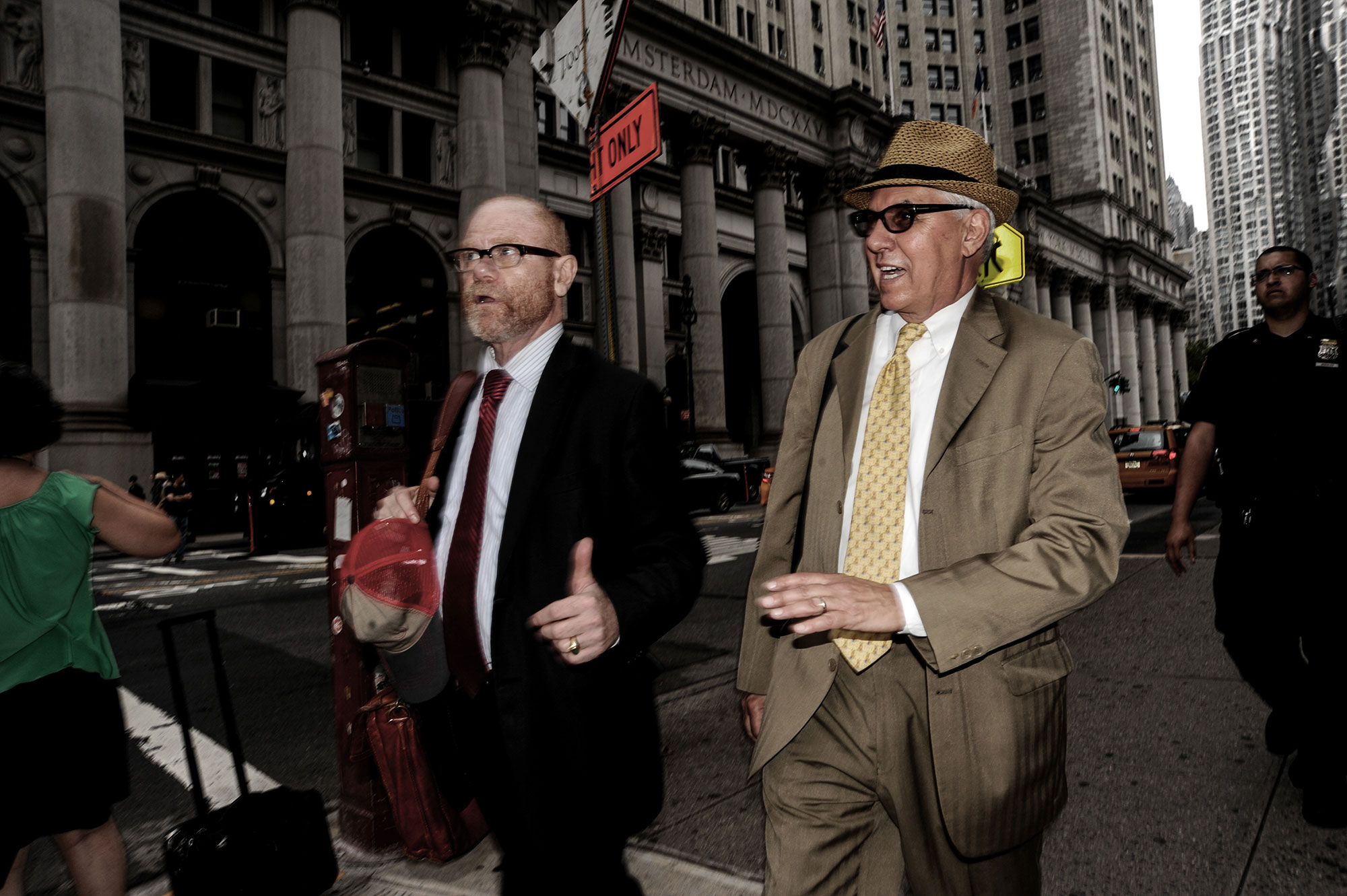 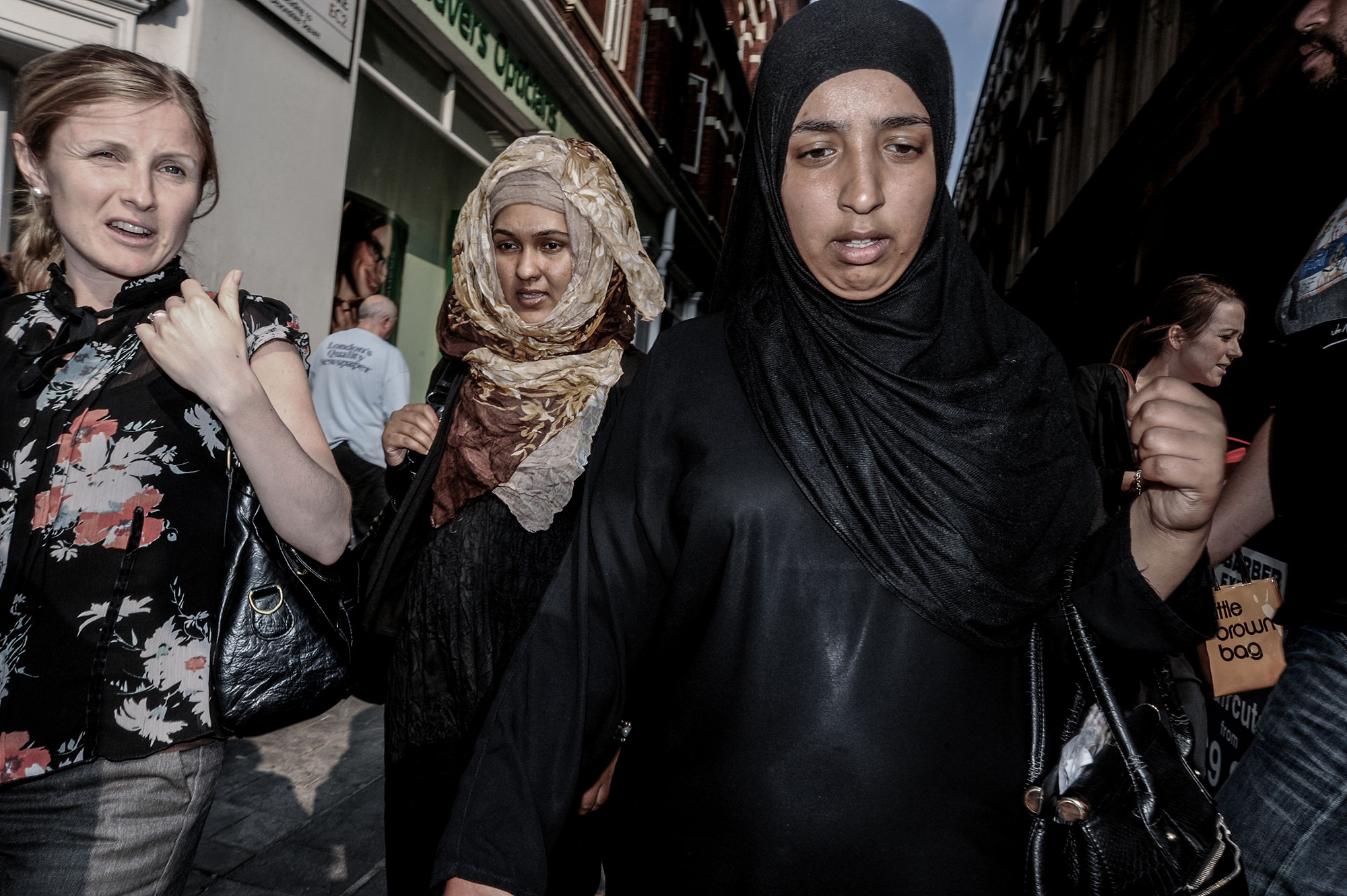 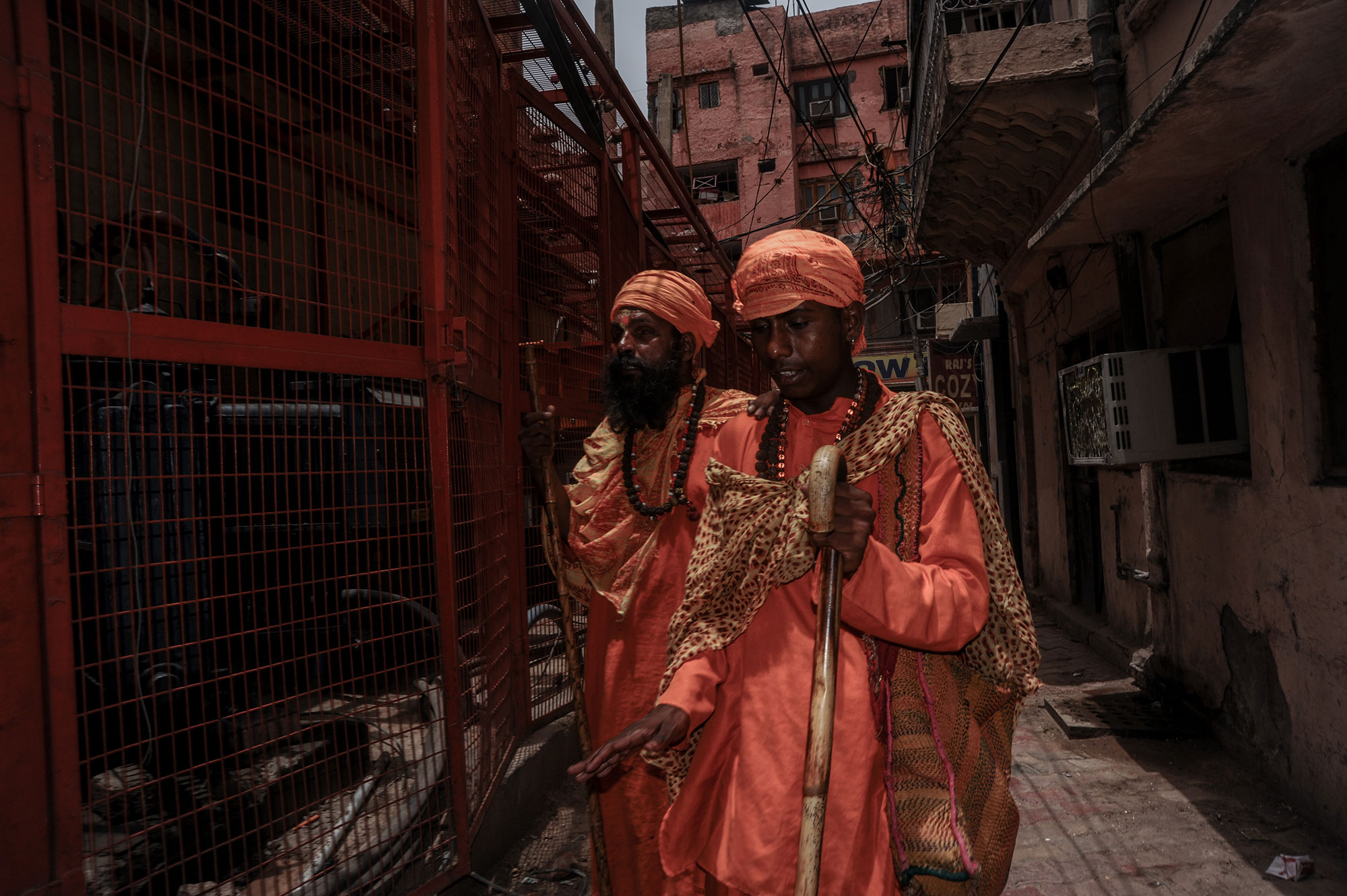 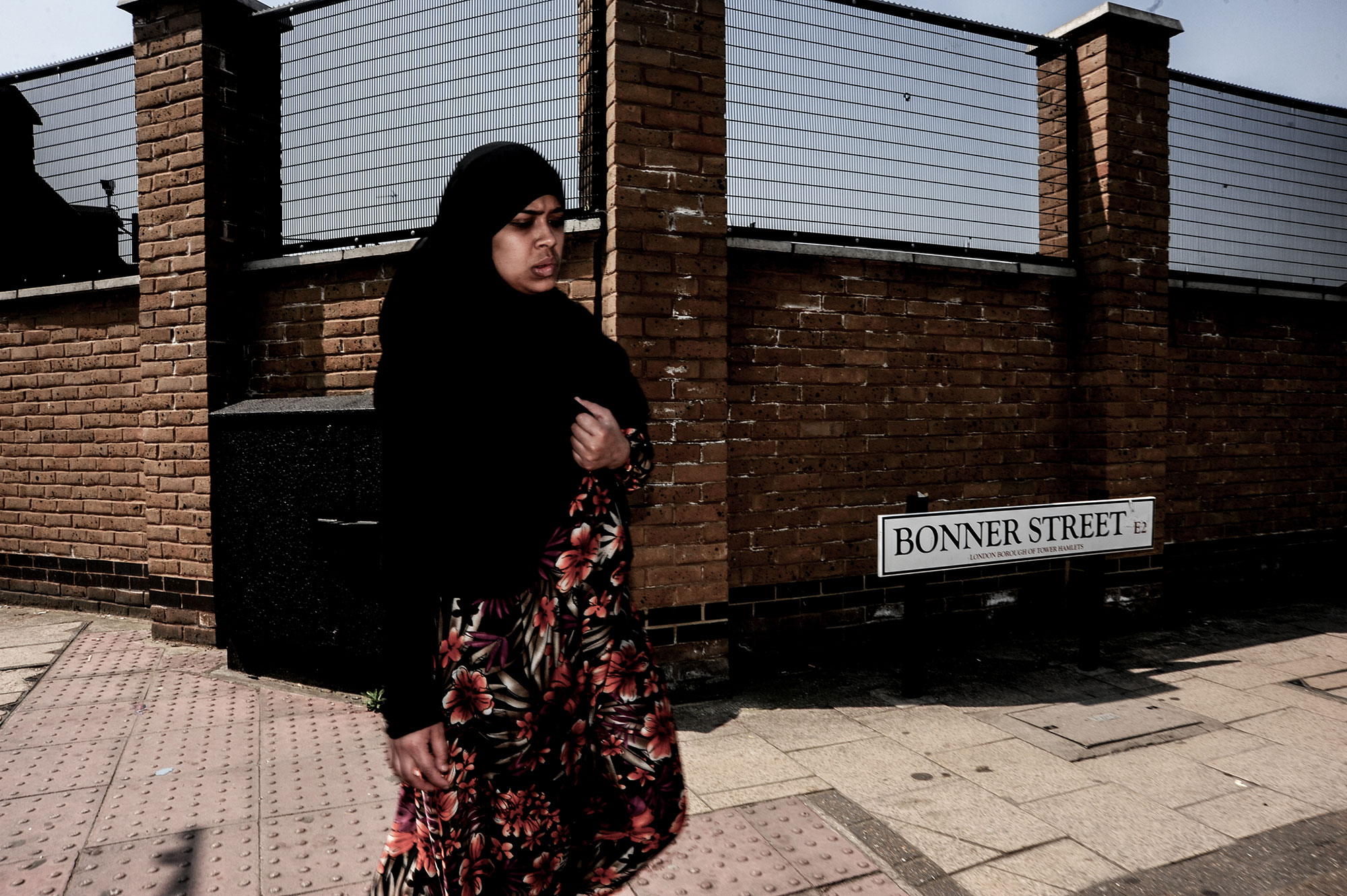 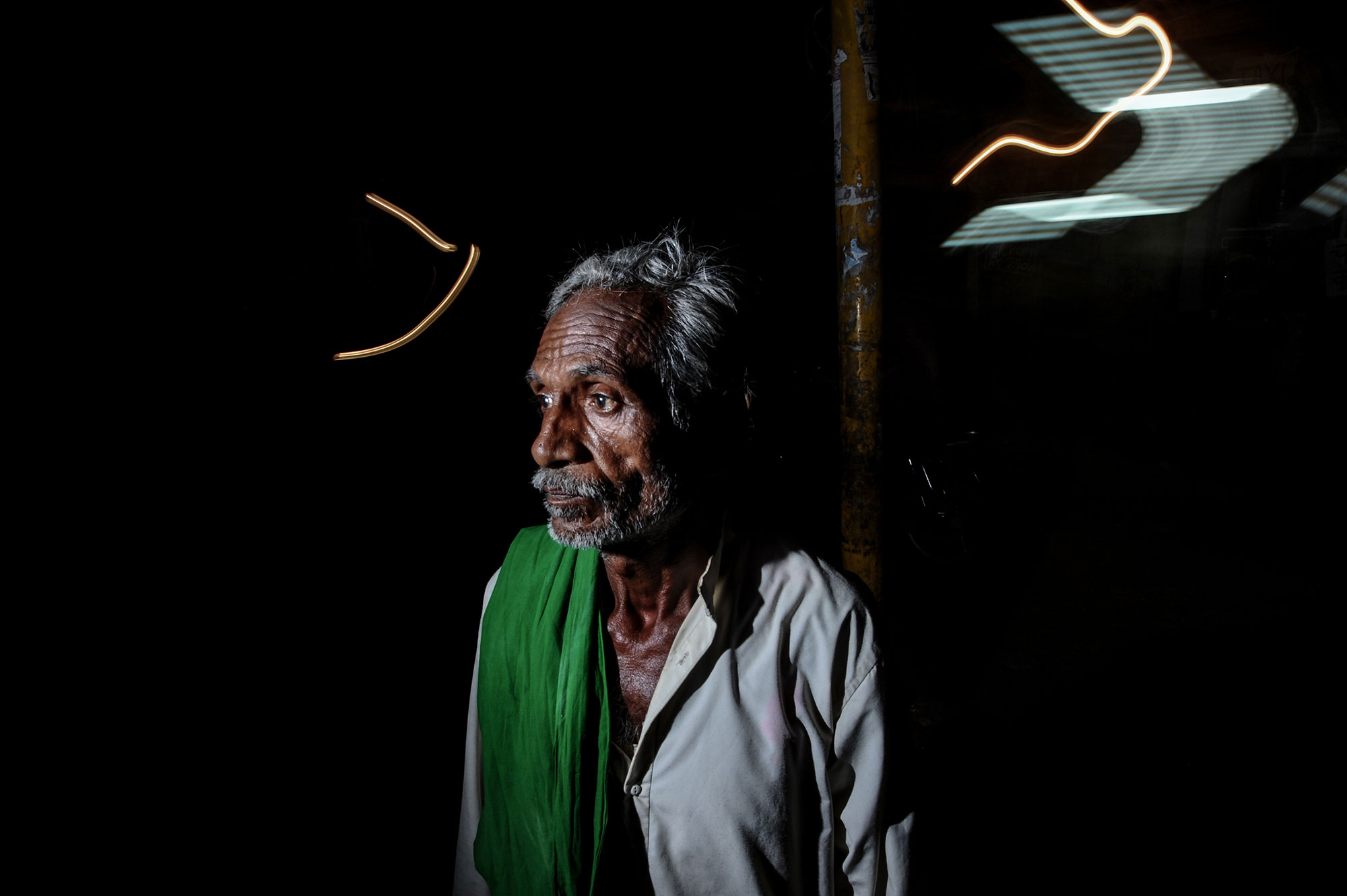 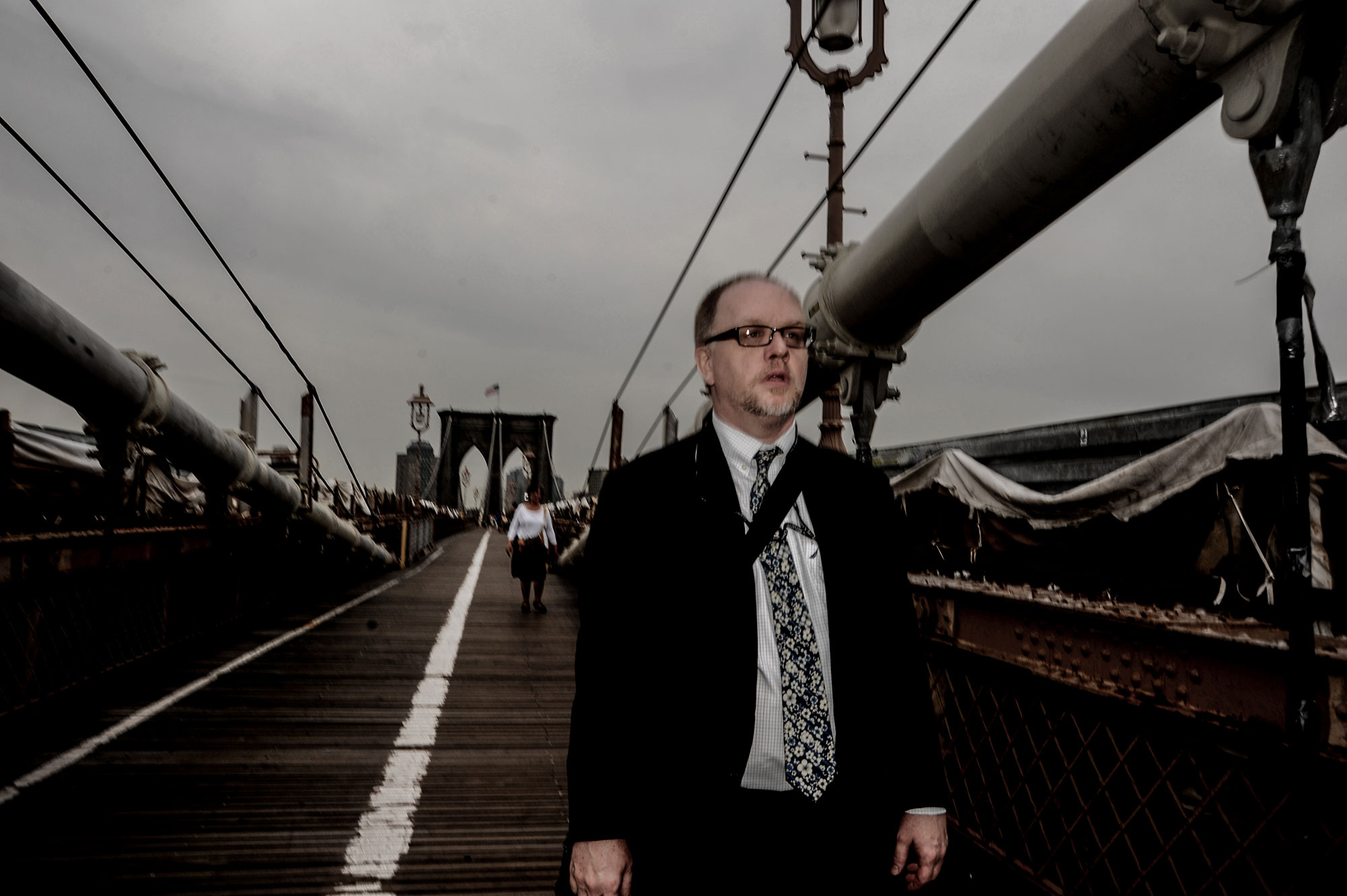 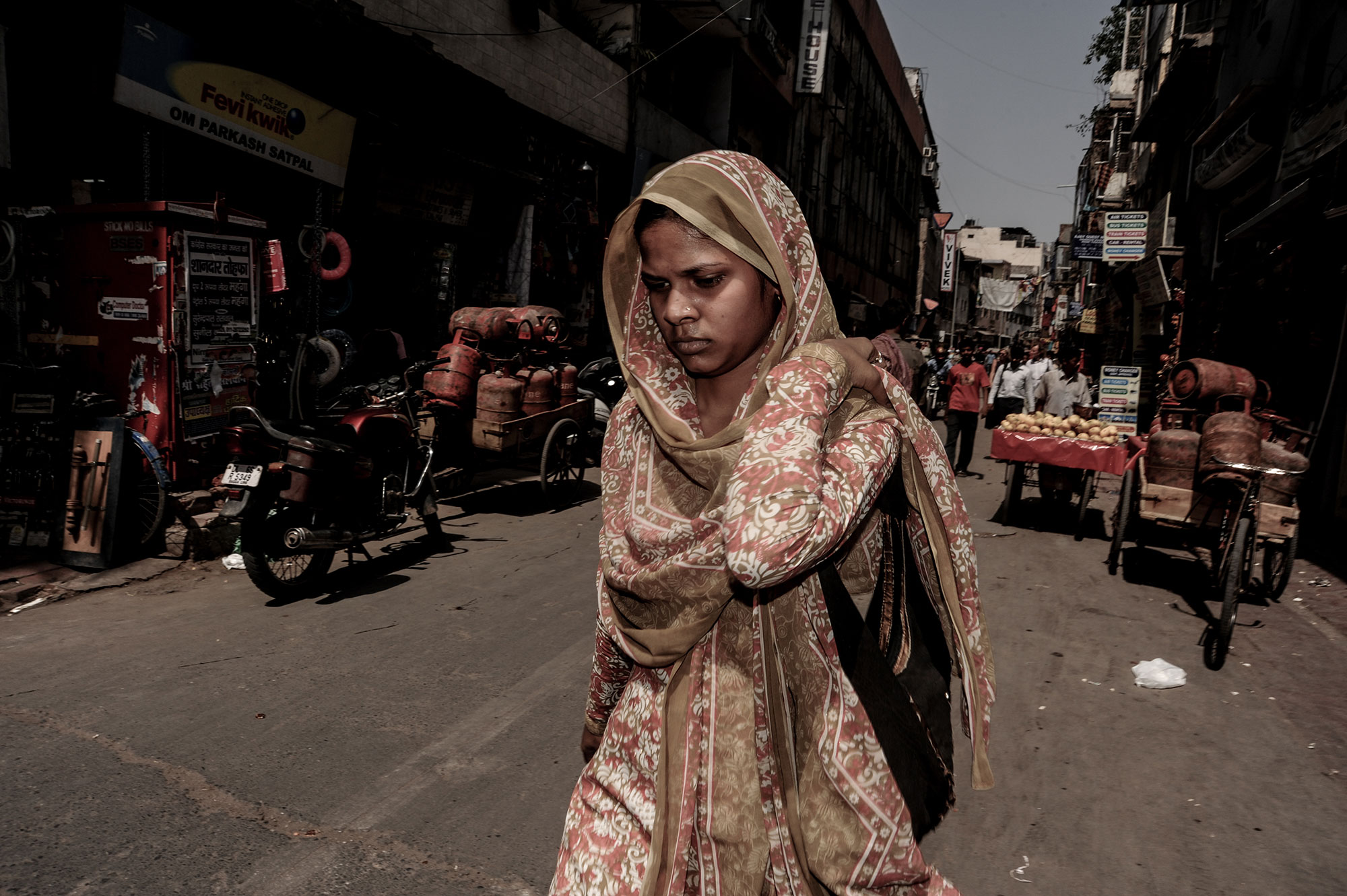 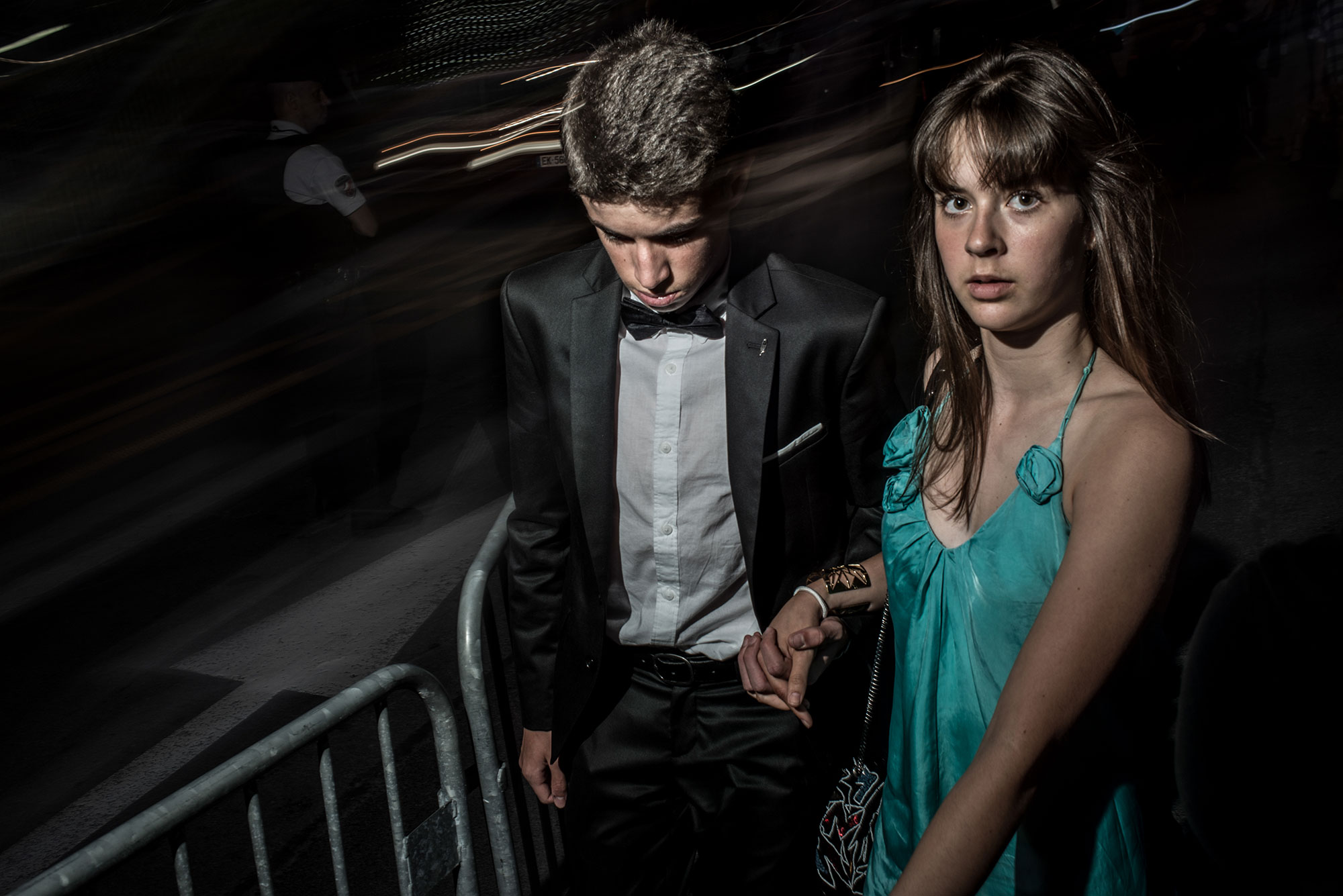 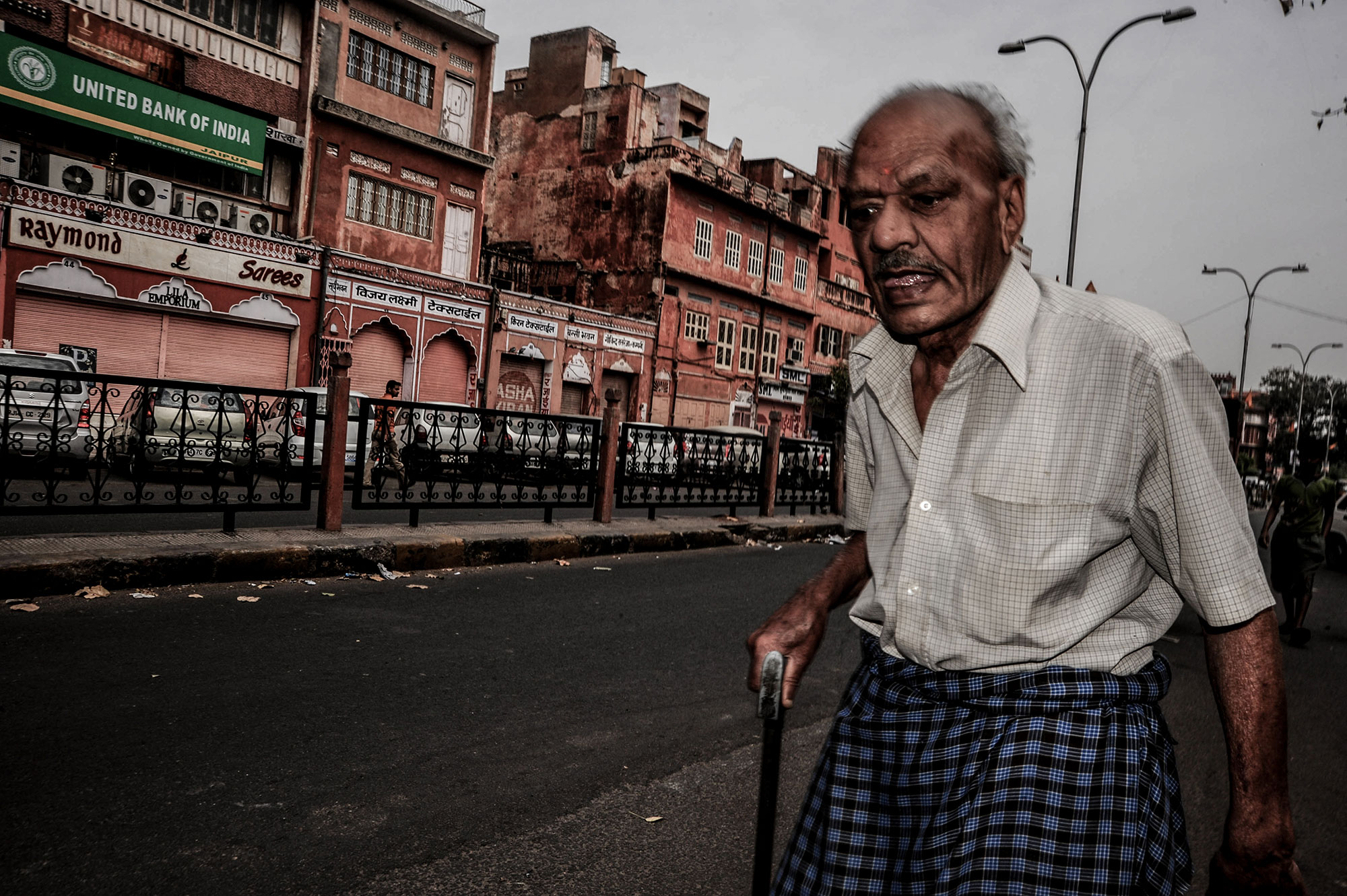 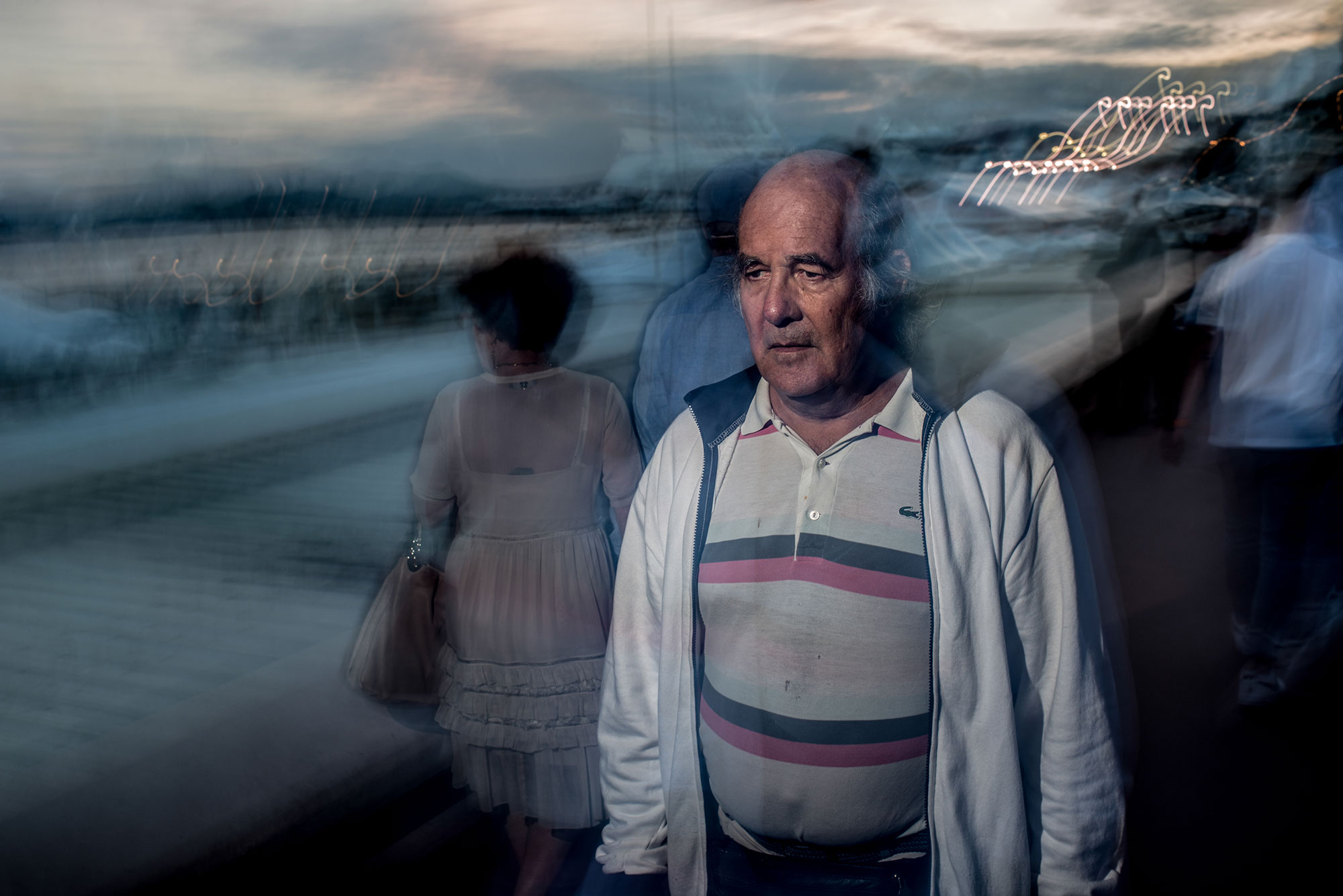 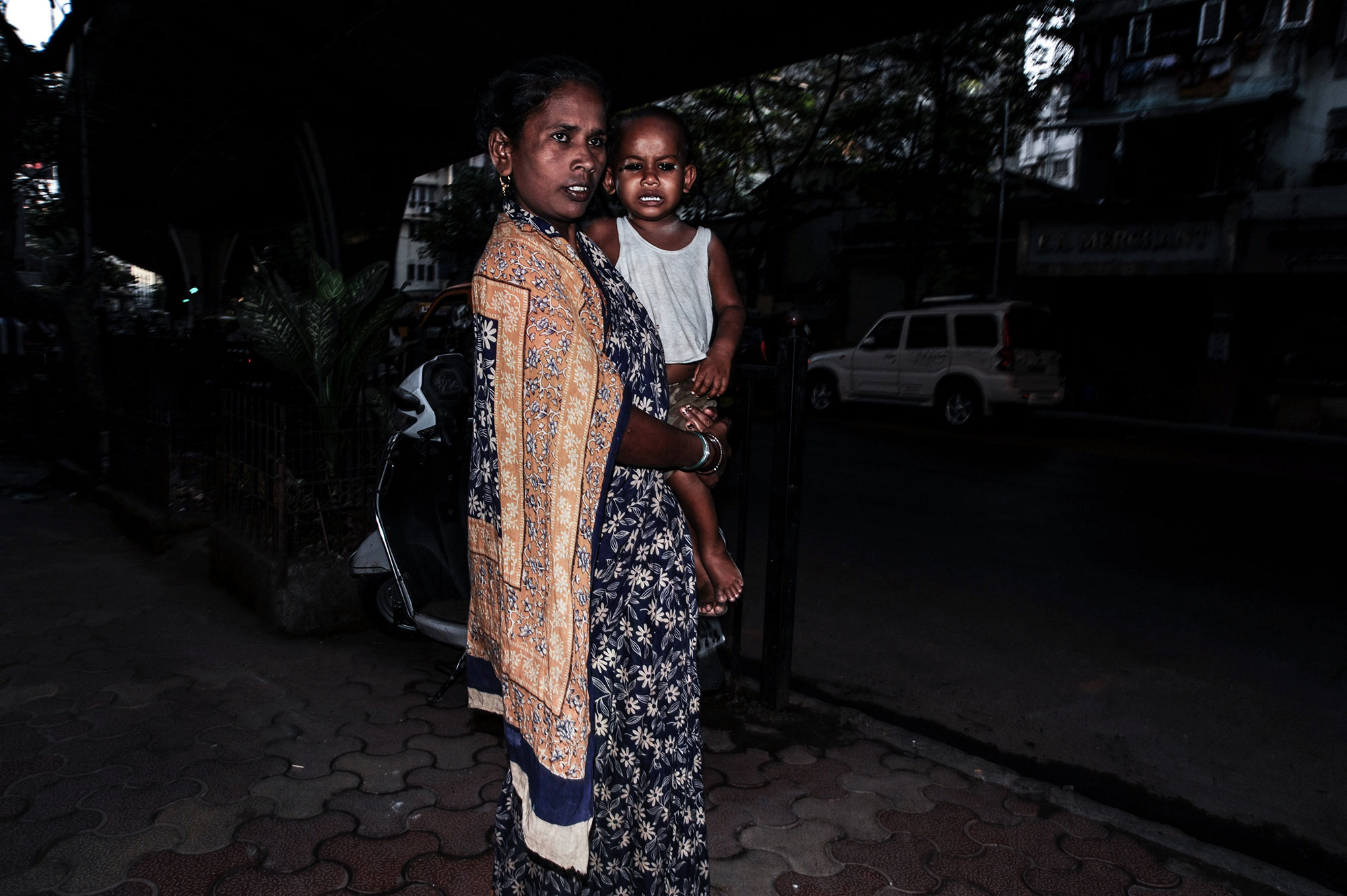 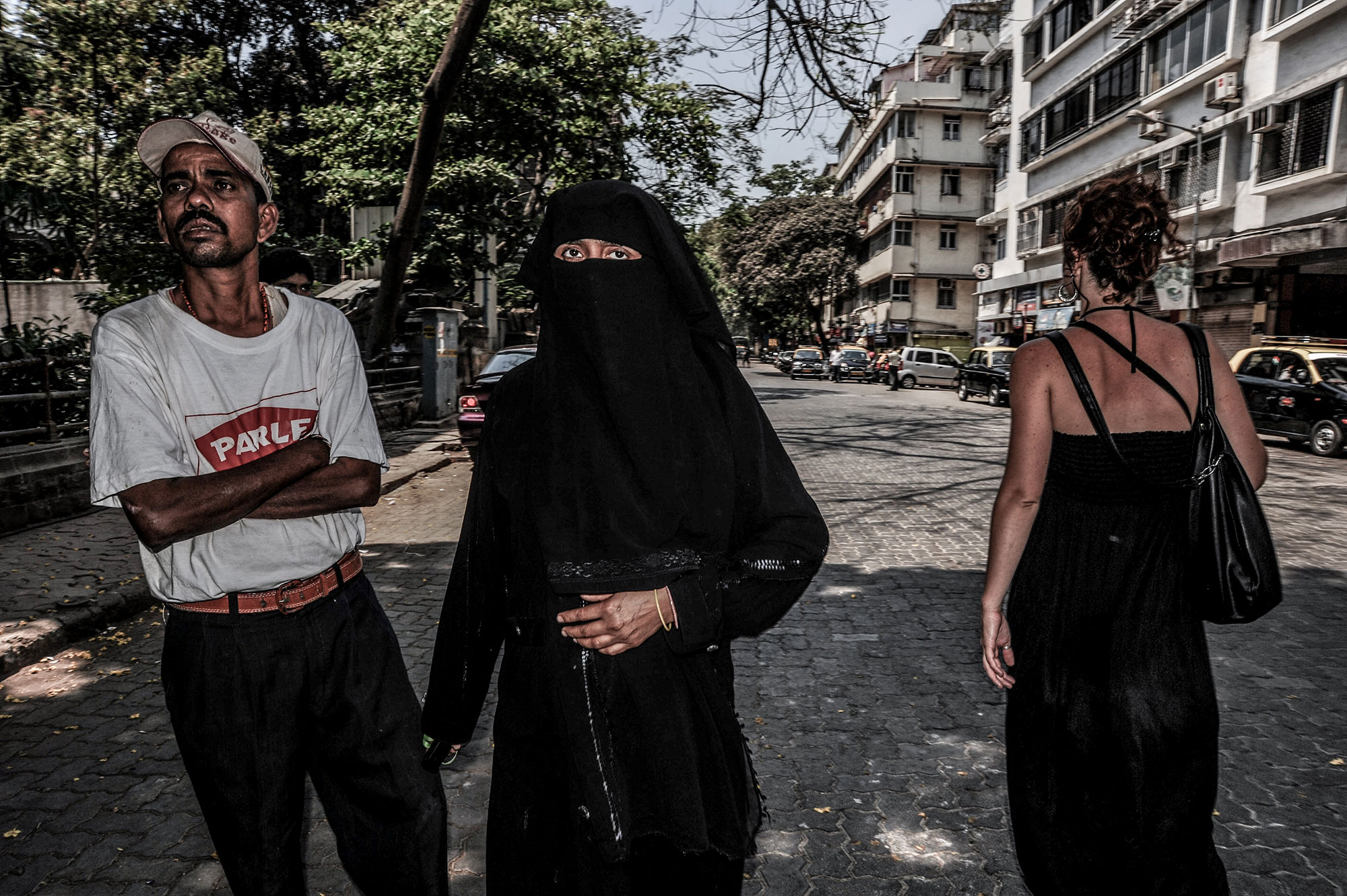 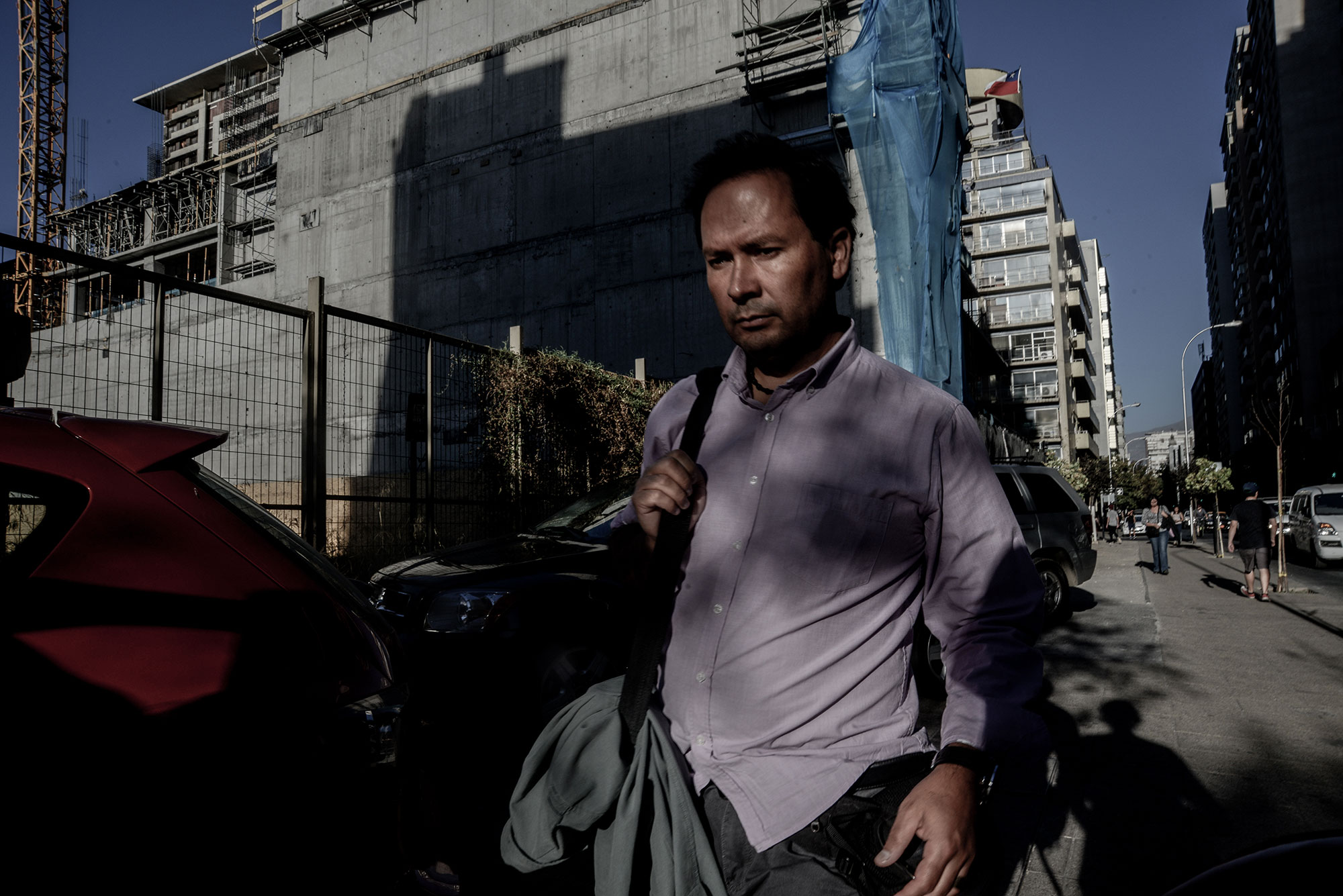 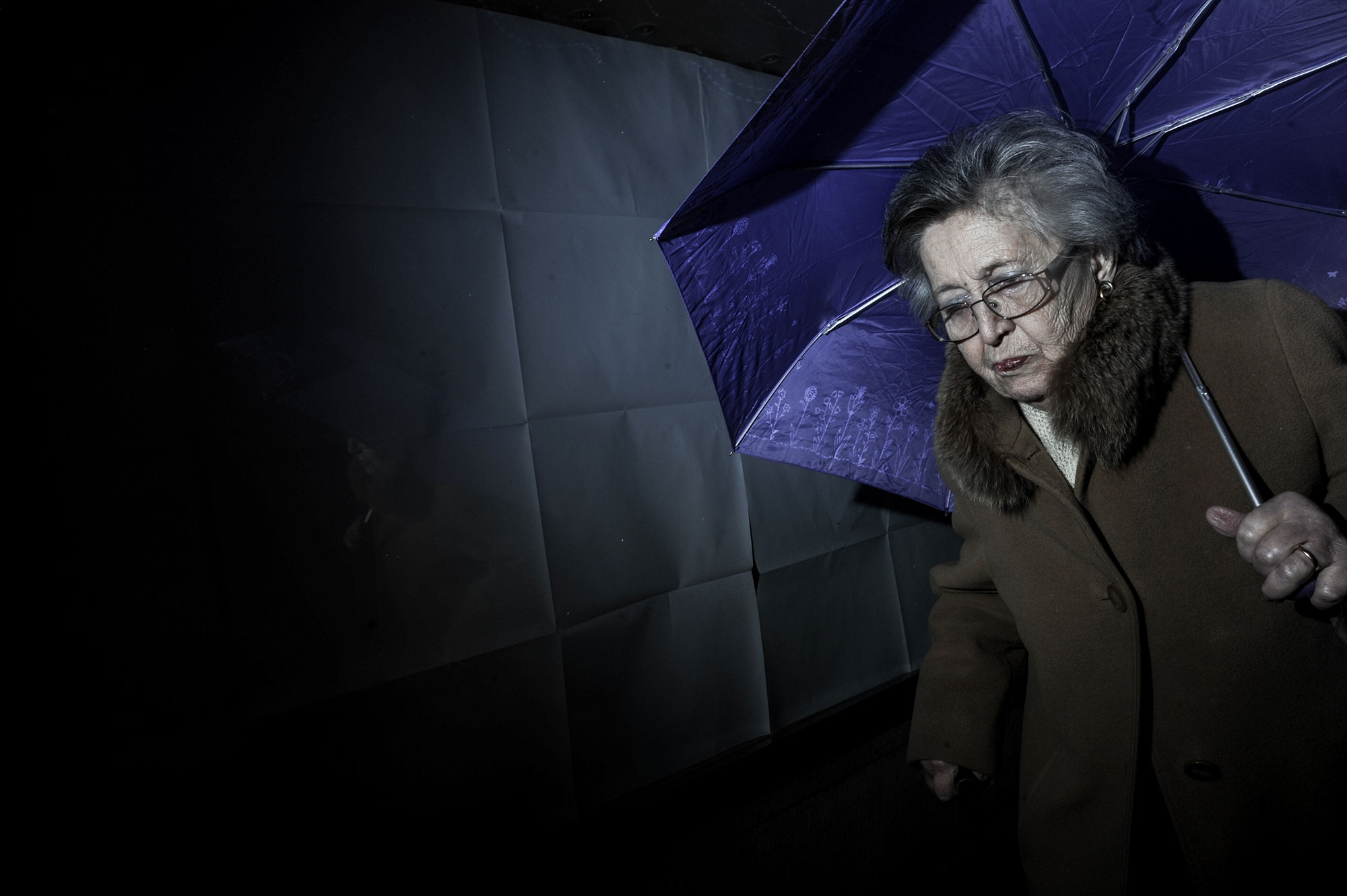